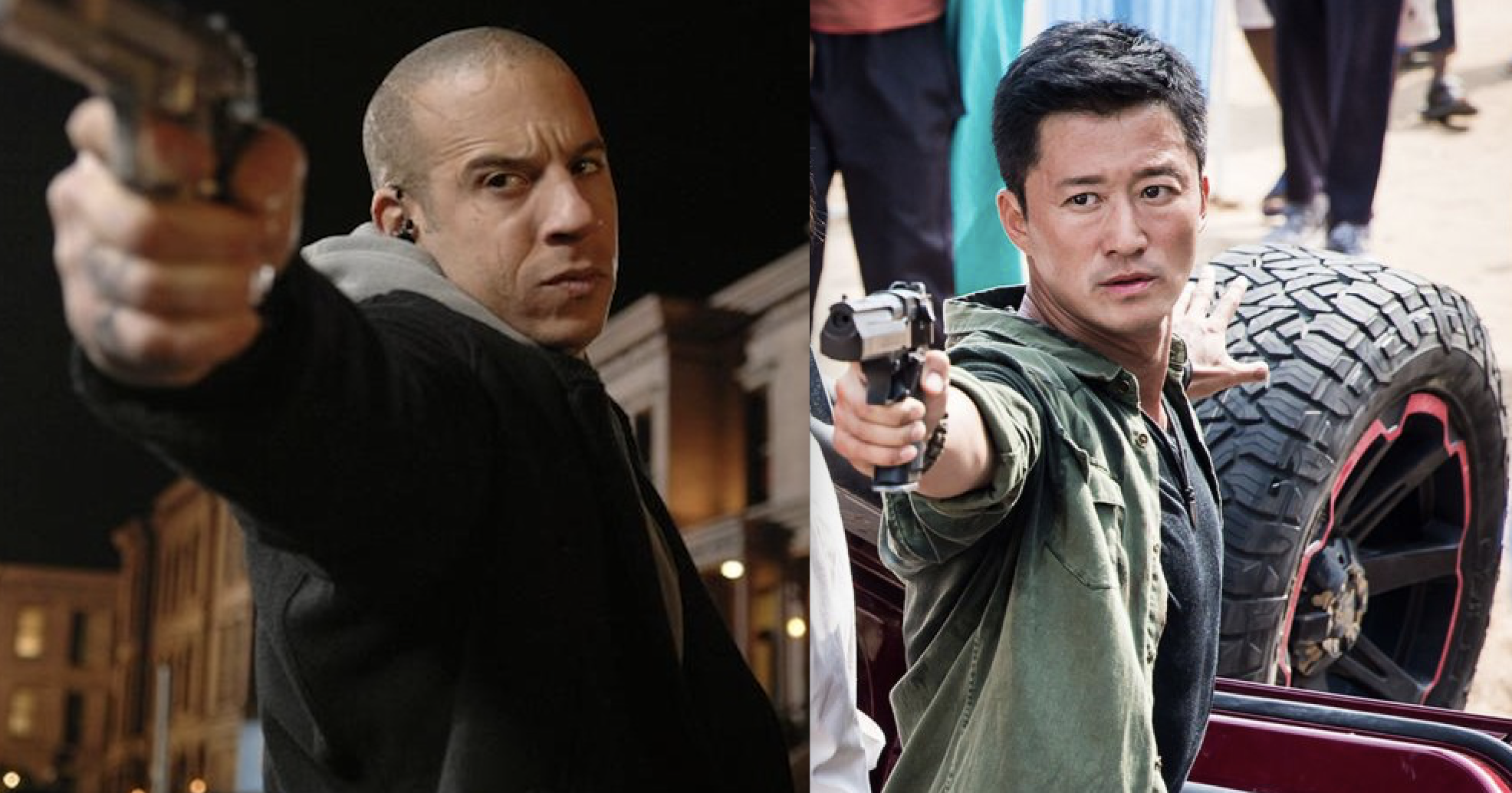 After the massive record breaking success of ‘Wolf Warrior 2’, martial arts superstar WU JING is in high demand and a certain Hollywood star wants a piece of the action.

‘Fast & Furious’ leading man VIN DIESEL announced via his Official Facebook page that a project is brewing with Jing. You can see the video below.

Diesel stated: “We are so proud to be able to work together. We have something very special coming for you that is rooted in ‘Brotherhood‘”.