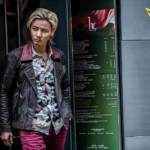 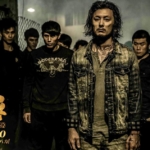 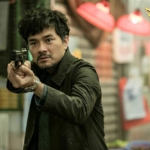 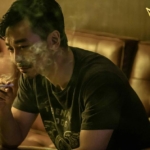 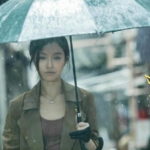 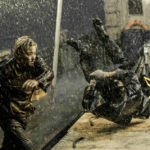 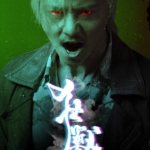 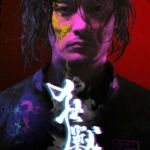 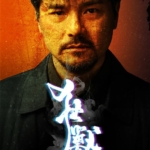 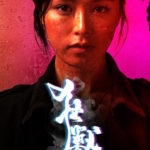 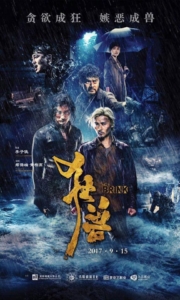 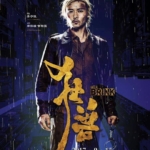 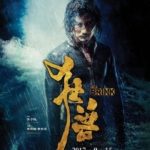 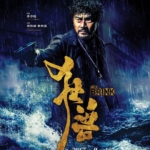 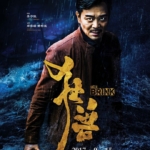 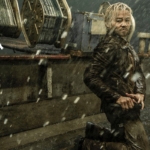 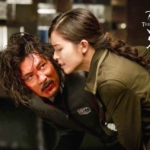 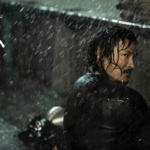 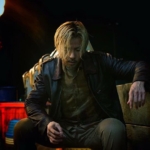 UPDATE: Character Posters have been released! 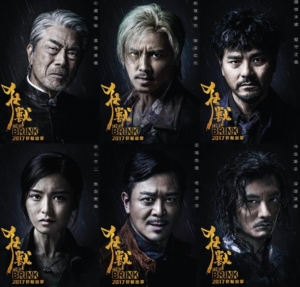 Rising martial arts star MAX ZHANG (Ip Man 3) reunites with ‘SPL 2: A Time For Consequences’ director SOI CHEANG (who serves as producer on this film) to star in the action-thriller THE BRINK. 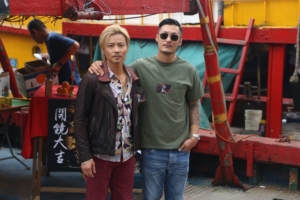 From first time director JOHNATHAN LI, ‘The Brink’ follows “an ex-cop who gets caught in the line of fire when a smuggler launches a revenge attack on his godfather.”