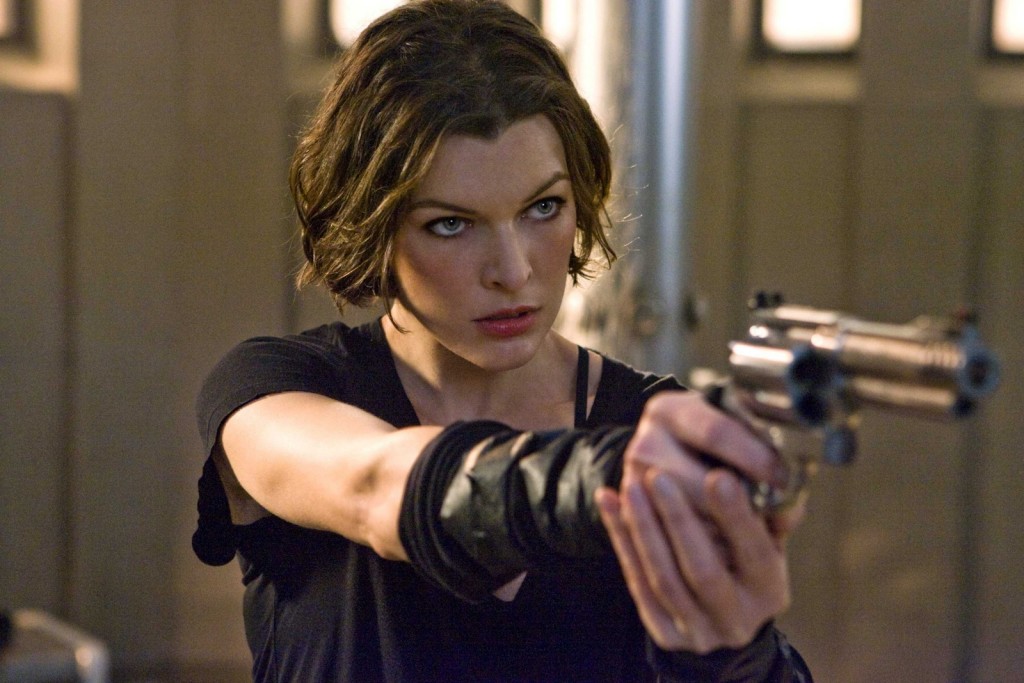 UPDATE: ‘Resident Evil’ star MILLA JOVOVICH has reportedly replace Olivia Munn to take the lead in HUMMINGBIRD. ‘Resident Evil’ director and Jovovich real life husband PAUL W.S ANDERSON is also brought on-board to rework the script. Producers describe the project as being “in the vein of “Lucy” and the Jason Bourne film franchise”.

After proving that she can handle some physicality from playing ‘Psylocke’ in last year’s ‘X-Men: Apocalypse’, OLIVA MUNN has landed the lead role in the upcoming action film HUMMINGBIRD.

The film follows “a black-ops assassin forced to confront her true identity while going after her latest mark”. Swedish directing duo MARKUS KRYLER and FREDRIK AKERSTROM (Reset) is set to helm the movie. The pair is best known for directing the cinematics cut scenes for Electronic Arts’ Battlefield 1 video game.

Zoe Saldana (Guardians Of The Galaxy) was previously cast in the lead but had to drop out due to scheduling conflicts with the production of the ‘Avatar’ sequels.