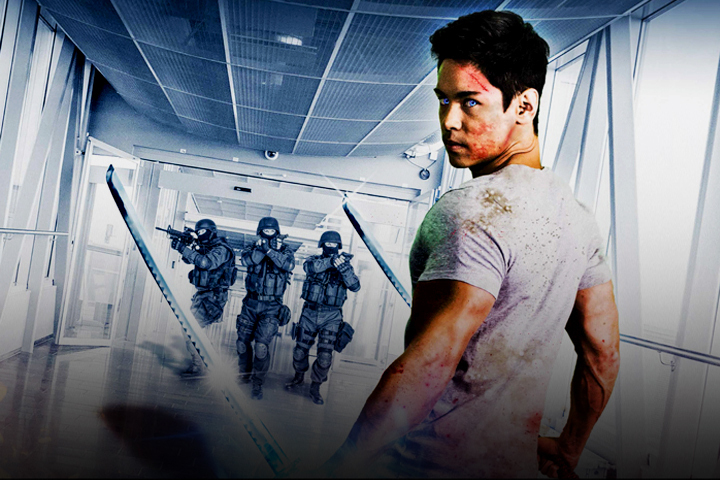 MAAC: Hello Chris! Can you tell us a bit about your background and what inspired you to break into the industry as a stuntman?

CHRIS MARK: I started out doing live stage performances and Youtube videos with Team Ryouko. During that time I was also a business student at Ryerson University. I soon found out about the stunt industry through some of my Ryouko teammates and thought “You can do this for a living?!”. I loved martial arts and performing so I made it a goal to try to establish myself in the film industry by the time I graduated. It worked out!

MAAC: How was your transition from being a stuntman to taking on a leading role in Kill Order? Smooth or difficult?

CHRIS MARK: My transition into a leading role felt very smooth. I had already been doing acting lessons and dedicated a lot of time developing David’s character. The fighting and martial arts I was very confident in but I knew I had to link my character’s objectives into the fight action. I love playing characters and telling stories!

MAAC: Can you give us some insight on your character in ‘Kill Order’ and what type of martial arts he uses in the film?

CHRIS MARK: David is a shy, socially awkward teenager that is trying to figure out his purpose in the world. He was the subject of an experiment that allows him to unleash super human abilities while at the same time adopting a second personality. This alter ego is a trained mindless assassin with only one purpose, to kill. He was trained in various styles of martial arts and he’s also able to use super human speed and strength to execute high-level flashy techniques.

MAAC: If I’m not mistaken, you worked with the legendary Jet Li, Michelle Yeoh, and Wu Jing (minor role) in 2008 on ‘The Mummy: Tomb Of The Dragon Emperor’. What was that experience like? Any on-set special moments that you may remember? 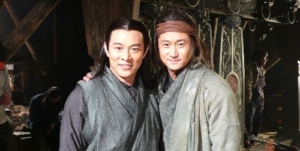 CHRIS MARK: I remember creating an Extreme Martial Arts form with the other Asian stunt performers. We ended up showcasing it to the director and crew in our heavy costumes. So much fun!

MAAC: If you had the choice to collaborate with ANY martial arts action star today, who would it be and why?

CHRIS MARK: I would love to do a fight scene with Donnie Yen. He has amazing style! I’ve always been a fan of Donnie since ‘Blade 2’ came out. His character’s name was the ‘Snowman’ and my brother and I made up a handshake for him. It’s embarrassing but we still do it to this day, “do it for the Snowman!” 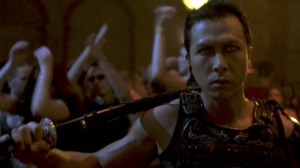 MAAC: Do you have any upcoming projects you have in the works that martial arts action cinema fans may look forward to?

CHRIS MARK: I’ll be filming another heavy action movie this summer. My character has a military background so I’m excited to create some intricate knife and gun action! Currently I’m the fight coordinator for an upcoming TV show called ‘Titans’, based on the cartoon ‘Teen Titans’. 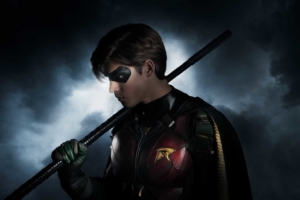 MAAC: Can you spill the beans on anything regarding the upcoming ‘X-Men: Dark Phoenix’? Or will you have to kill us if you do? (Laughs)

CHRIS MARK: Haha I might have to bring blue David out. I can’t say too much except that I’m excited to see the movie when it comes out. 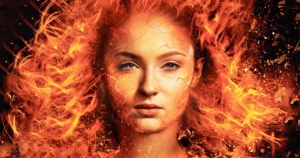 MAAC: M.A.A.C. would like to thank you so much for your time and we can not wait to see you light up the screen in KILL ORDER! 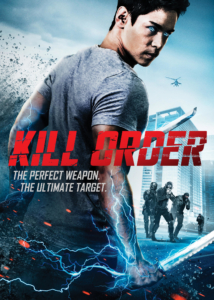