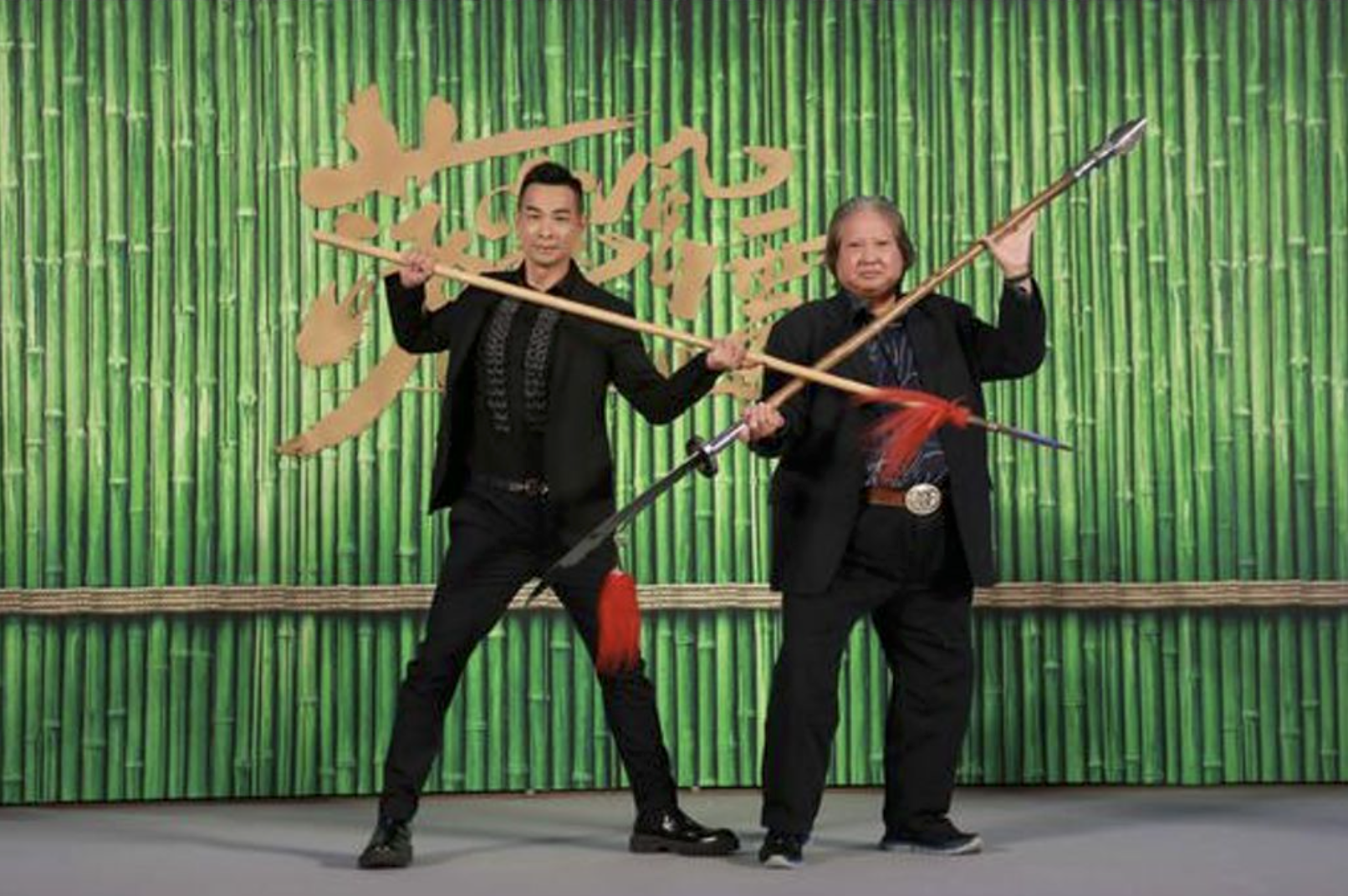 Martial arts star VINCENT ZHAO (God Of War) is set to make his directorial debut for the spy thriller HUZONG DIEYING. Produced by his ‘God Of War’ co-star SAMMO HUNG, Zhao will also star in the film along with leading lady YU NAN (Wolf Warrior).

Not much is known at the moment about the project besides the fact that it is based on a popular series of spy novels by WANG JIANXING.