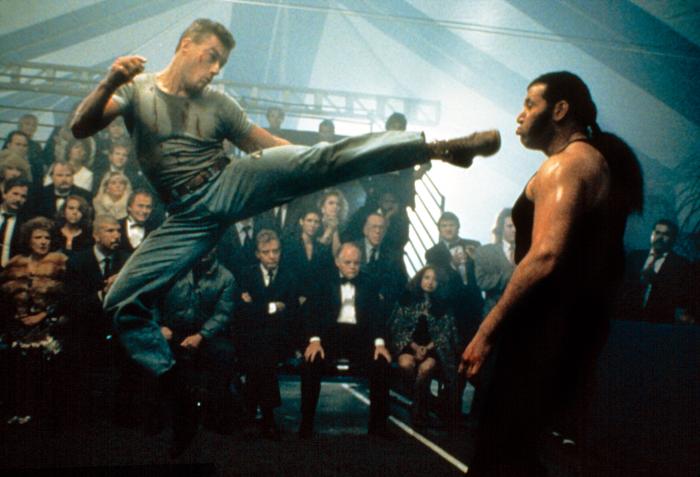 Martial arts star Jean-Claude VanDamme (Kickboxer: Retaliation) is set to return for round two of his classic 1991 action thriller Lionheart. 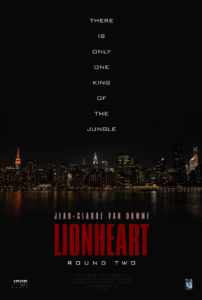 Lionheart 2 follows “a cynical street hustler takes in a talented fighter on the lam from the authorities, helping the fighter raise money for his family as he uses him to pay down his own large gambling debts through underground street fights. As the fighter slowly discovers the connection between his family’s tragedy and the hustler’s boss, he realizes that, on the streets, it’s hard to tell friend from foe, and even harder to do something about it.”