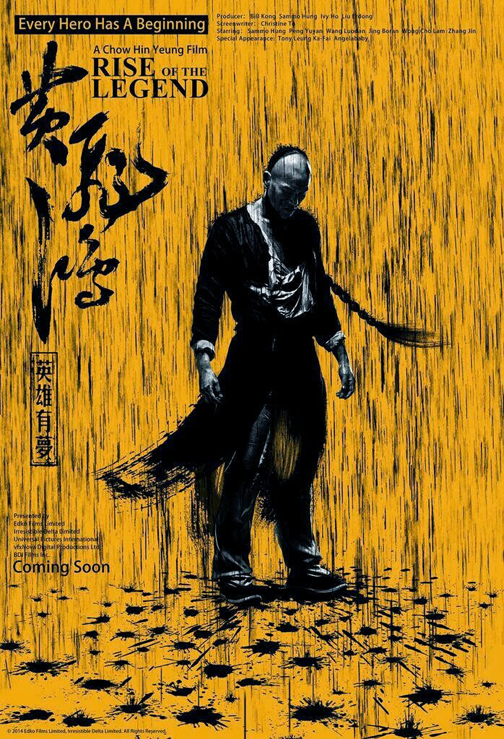 Director ROY CHOW’s RISE OF THE LEGEND, the story about folk hero ‘Wong Fei Hung’ from his younger days to his rise to become the legend that we all know and love from the ‘Once Upon A Time In China’ series, have been picked up (and Co-Produced) by Universal Pictures for International and North America distribution (excluding Asia). 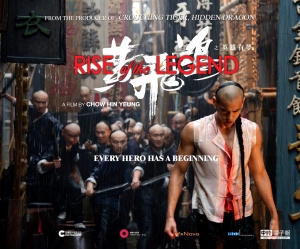 Filling in for Jet Li in this iconic role is EDDIE PENG (Unbeatable) as the young ‘Wong Fei Hung’ along with SAMMO HUNG (Ip Man 2) portraying Fei Hung’s mentor and ANGELABABY (Tai Chi Zero) possibly as ‘Aunt 13’. Hollywood actor BYRON MANN (The Man With The Iron Fists, TV’s Arrow) is also said to have a role in the film. The action choreography will be handled by veteran COREY YUEN (Fong Sai Yuk). 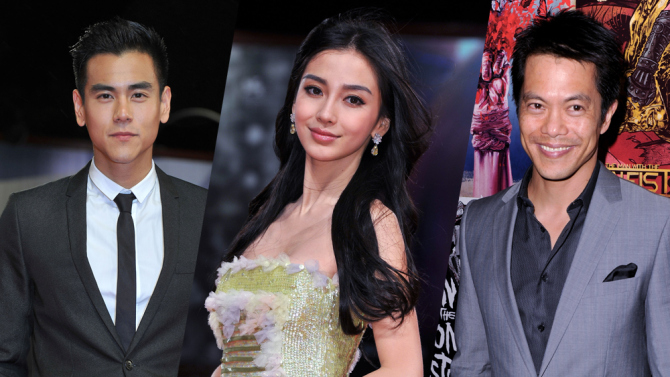 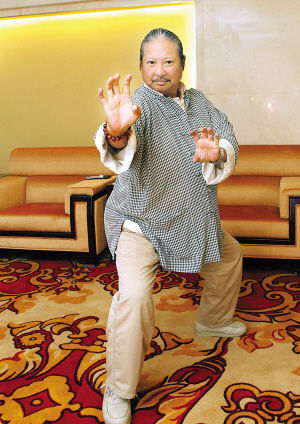 Producer Bill Kong (Fearless) stated, “We think western audiences will respond to Rise Of The Legend just as strongly as they did to Fearless. We are confident Rise Of The Legend will revive the kung-fu genre and the modern Wong Fei Hung character portrayed by Peng Yuyan will appeal to moviegoers of all ages, local and abroad.”

We’ll keep you posted when a release date and a trailer is available!