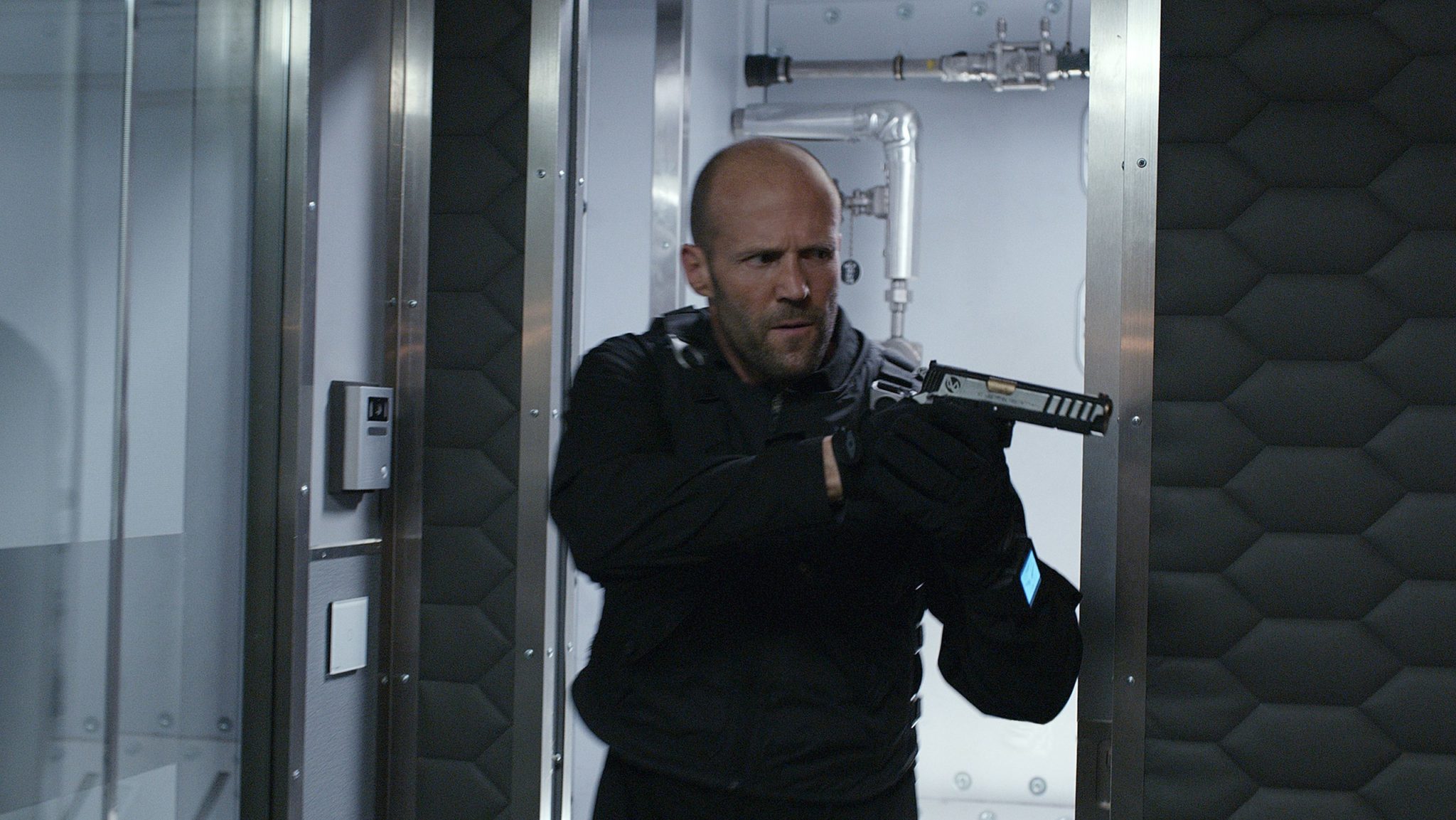 The film is based on a novel by Jay Bonansinga with a script that follows “a veteran assassin who is diagnosed with a life-threatening illness and takes a hit out on himself to avoid the pain that is destined to follow. After ordering the kill, he finds out that he was misdiagnosed and must then fend off the army of former colleagues trying to kill him”.

The project has been on-again off-again for the past 20 years with such action icons as Wesley Snipes and John Woo once attached. Lets hope with Statham’s involvement the project will finally get off the ground.

STX Films is set to finance and distribute.