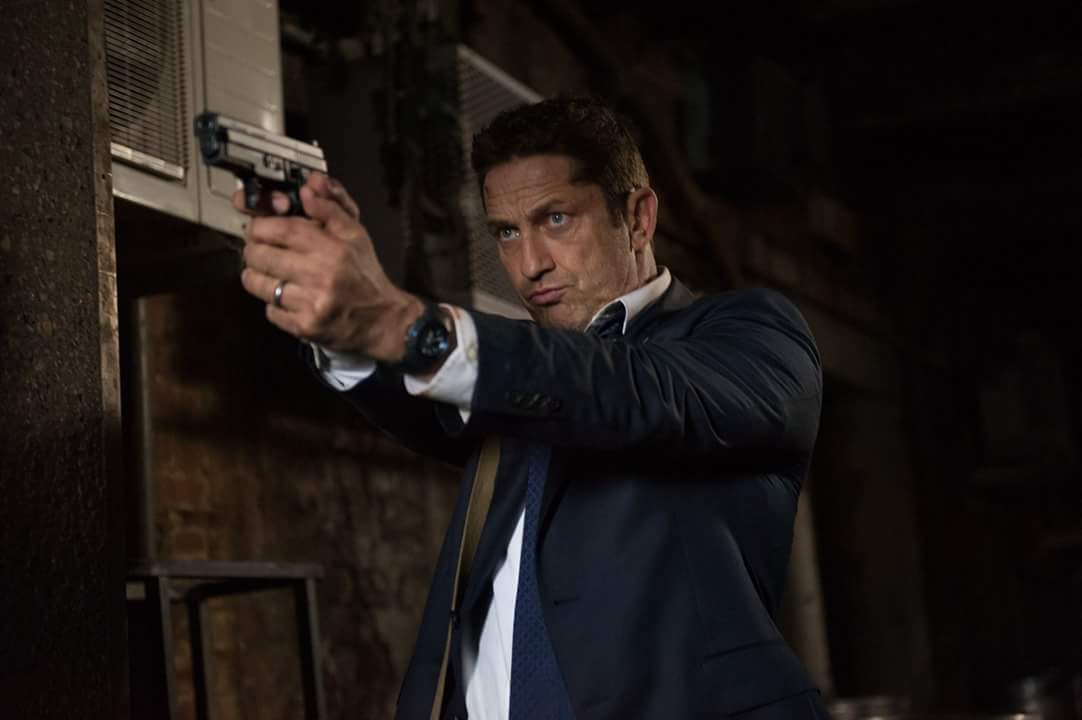 Best known for the Korean actioner ‘The Villainess’, JUNG BYUNG-GIL is taking his talents to Hollywood to direct AFTERBURN starring GERARD BUTLER (Den Of Thieves).

Described as a cross between ‘Indiana Jones’ and ‘Mad Max’, the sci-fi action thriller is based on the Red 5 comic book and follows “a group of treasure-hunters for hire who “recover” exotic valuables from an Earth half-destroyed by a devastating solar flare, which has left a wily world roamed by mutants, rival pirates and assorted derelicts”. 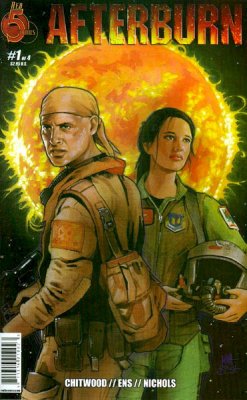