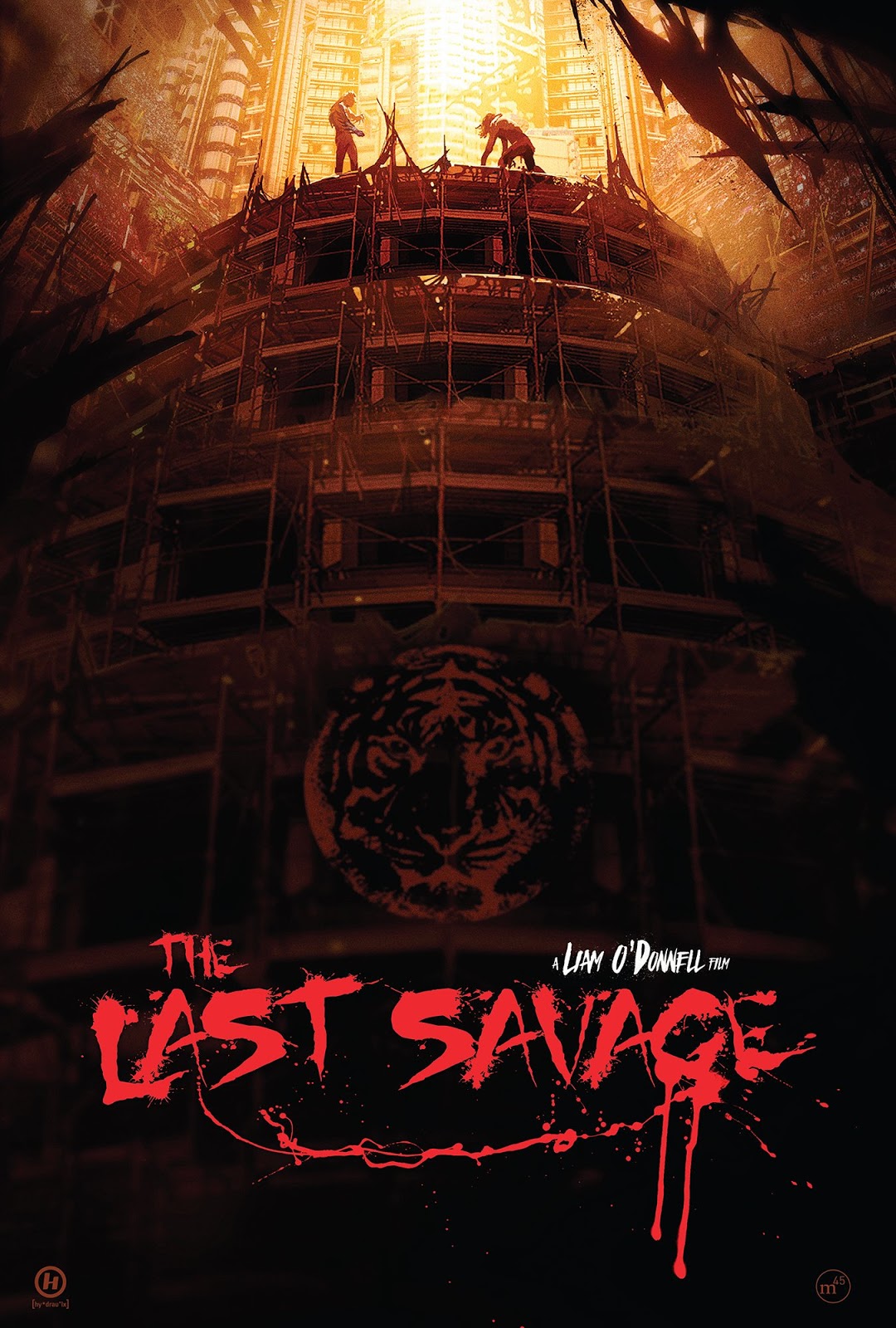 Introduced to Indonesia and the art of Silat from his time directing Iko Uwais in ‘Beyond Skyline’, LIAM O’DONNELL is set to helm the upcoming Indonesian martial arts film LAST SAVAGE.

SYNOPSIS: A cataclysmic flood leaves a boy stranded on a remote island where he’s raised by a family of tigers into Buas, a lethal savage. But Peyton, a high-tech hunter arrives and kills his adopted family before bringing the captured Buas to The Rig, an overpopulated steel island built atop drowned skyscrapers. There, Buas is forced to fight against surgically enhanced gladiators in a deadly arena. Trained by Carver, a legendary warrior gone rogue, and Mel, a brash street racer, Buas must navigate the post-apocalyptic underworld to gain his freedom, get his revenge, and ultimately secure the future of mankind’s survival.

O’Donnell stated that ‘Last Savage’ is “a cinematic love letter to the pulp adventures of Tarzan, the post-apocalyptic world of Mad Max, and the vicious beauty of the martial art Silat”.