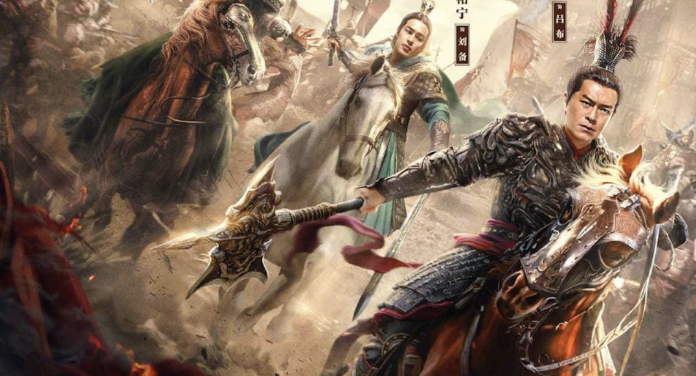 UPDATE: Have a look at the Trailer below!

Check out the first Posters for the live-action adaptation of the hit video game Dynasty Warriors directed by Roy Chow (Rise of the Legend) and starring Louis Koo (Paradox).

For those unfamiliar with the game, it is based off of the Romance of the Three Kingdoms series as players play through a number of levels representing particular battles in the Three Kingdoms period, eventually defeating all other rival kingdoms and uniting China under a common ruler.