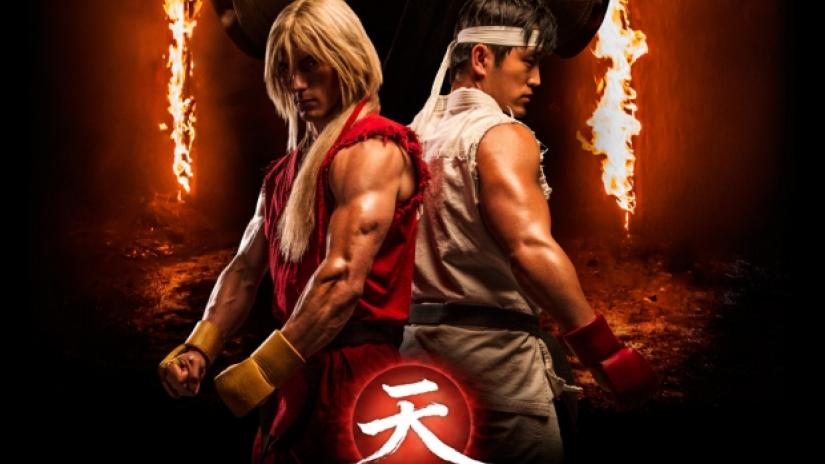 If you are a fan of the faithful 2014 ive-action web series of the hit video game ‘Street Fighter: Assassin’s Fist’, good news is on the way as a new TV series has been officially green-lit at ENTERTAINMENT ONE (eOne)!

For those unfamiliar with the video game, it follows “four protagonists: Ryu, Ken, Guile and Chun-Li. Together, they fight to take down M. Bison, the evil mastermind who runs Shadaloo, a global criminal organization. Though on different journeys, our heroes’ paths will cross as they are drawn into the World Warrior Tournament, a competition devised by M. Bison to find the most powerful and capable fighter in the world. On the journey they come to share, they must draw on their strength, skills, intelligence and loyalty in a battle to survive and emerge as the World Warrior”.

eOne President MARK GORDON stated: “Street Fighter is a global tour de force franchise, having garnered immense worldwide commercial success and built a vast devoted fanbase that has only grown through its 30 year legacy. We are thrilled to be teaming up with Joey, Jacqueline and Mark, who are already so deeply connected to this brand, to bring this adored story to television audiences everywhere.”

No words yet if MIKE MOH and CHRISTIAN HOWARD will reprise their roles of ‘Ryu’ and ‘Ken Masters’.