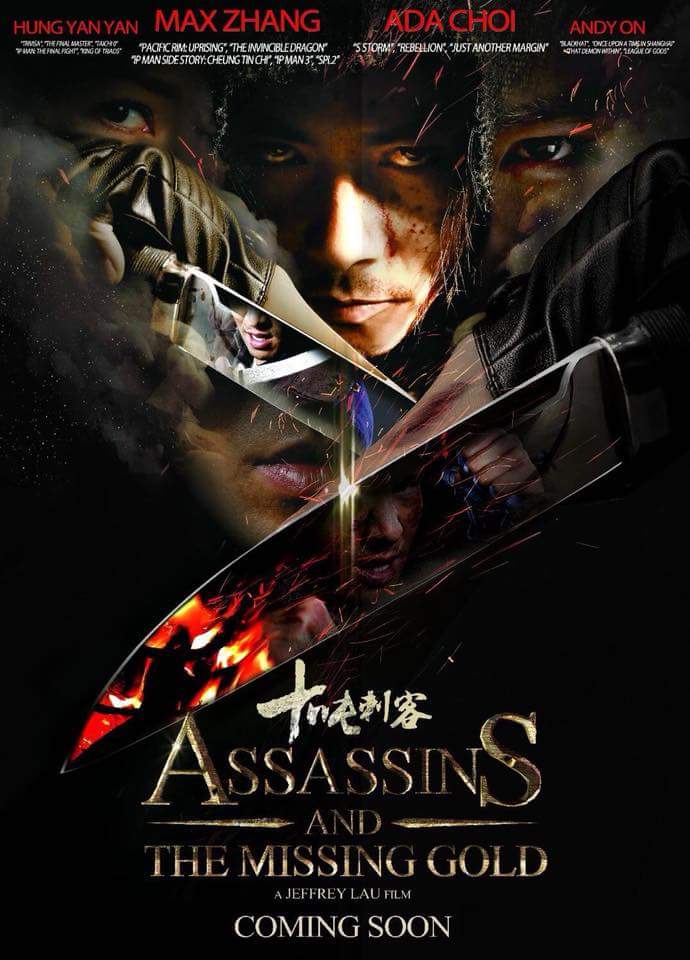 UPDATE: The first Poster (above) has been released revealing a new title: ASSASSINS & THE MISSING GOLD. 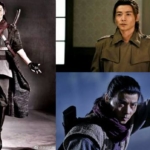 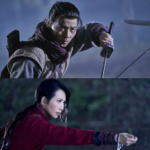 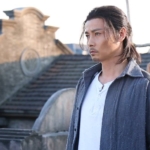 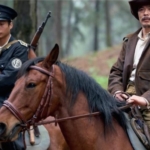 The film follows “a group of assassins attempting to track down a stash of hidden gold.”

Famously known as ‘Clubfoot’ and for doubling Jet Li in ‘Once Upon A Time In China 3’, XIONG XIN XIN is set to handle the fight choreography while also co-starring in the film. 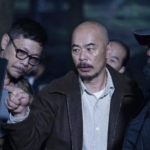 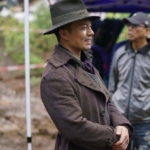 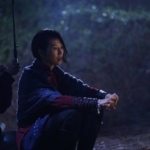 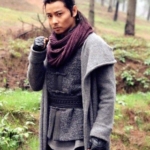 Not much is known about the plot at the moment. Stay tuned for more details.