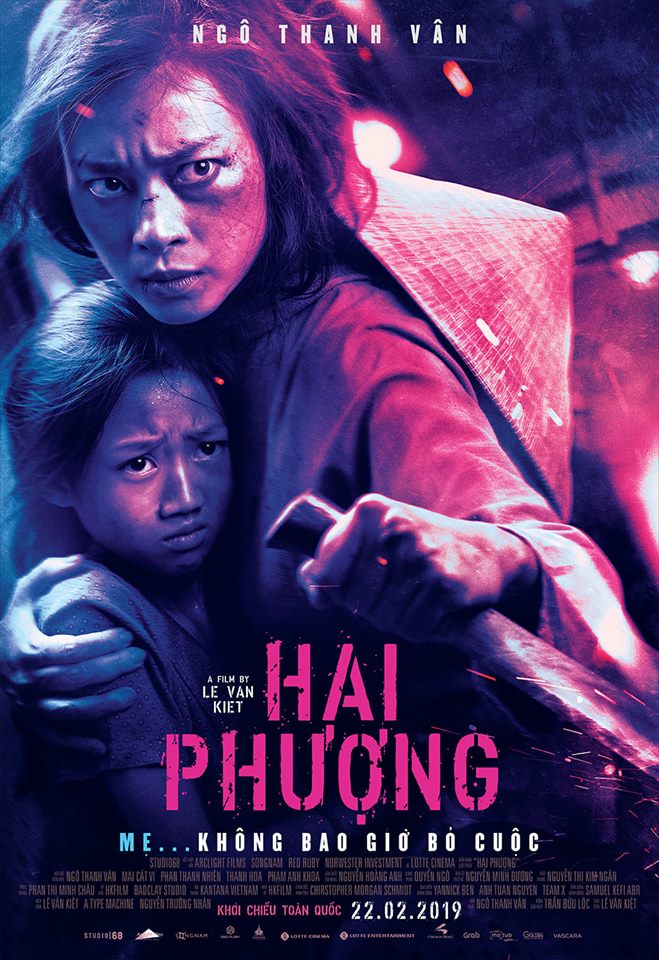 “The appetite for more cross-cultural and strong female empowerment stories is accelerating at a rapid pace. Now more than ever, it’s important for us at Arclight to bring hidden gems that would not ordinarily be accessible such as ‘Furie’ to audiences around the world. We are thrilled to partner with Well Go USA to showcase Vietnamese filmmaking at its finest. Well Go’s expertise in distributing content for the global audience makes them the perfect partner to put this Asian, female-led thriller on the cinematic map.”

UPDATE: Have a look at the latest Poster!

UPDATE: Check out the first Teaser Poster below.

Ngo pulls double duties as producer and star of the film which is described as “in the vein of the international box office hit action film The Raid, Furie follows Hai Phuong (Ngo) a gangster who retired from the life of crime after the birth of her daughter. Despite lying low in the countryside, she can’t seem to escape her violent past when her daughter is kidnapped right before her eyes. Hai Phuong is forced back into the life she swore she would leave behind and will stop at nothing to get her daughter back from the infamous organ-trafficking ring”.

Arclight is handling the international sales for the film which will be presented at the upcoming Cannes Film Festival.

Gary Hamilton of Arclight Films stated: “The appetite for female-led action films and for thriller genre fare is very strong in the international marketplace. Veronica Ngo, the star of Furie, is one of Vietnam’s biggest stars right now making massive international waves. This film is the next Raid and is a real hidden gem…”

For those unfamiliar with Ngo’s work, check out her action showreel below!