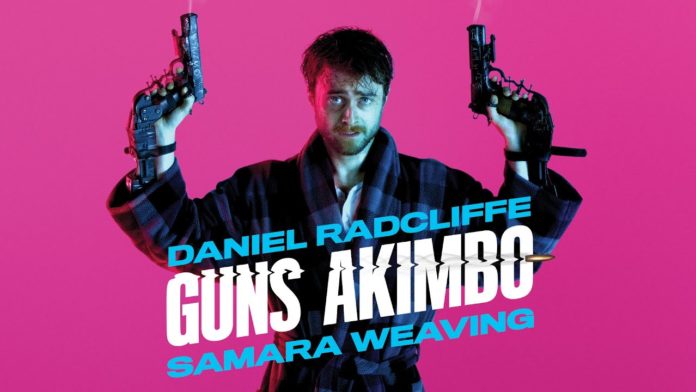 Directed by Jason Lei Howden, the film follows “a lovelorn man Miles (Radcliffe) whose mundane existence is turned upside-down when he finds himself enrolled in a dark social media movement that forces strangers to fight in a city-wide game of death, live-streamed worldwide to a fanatical audience.”