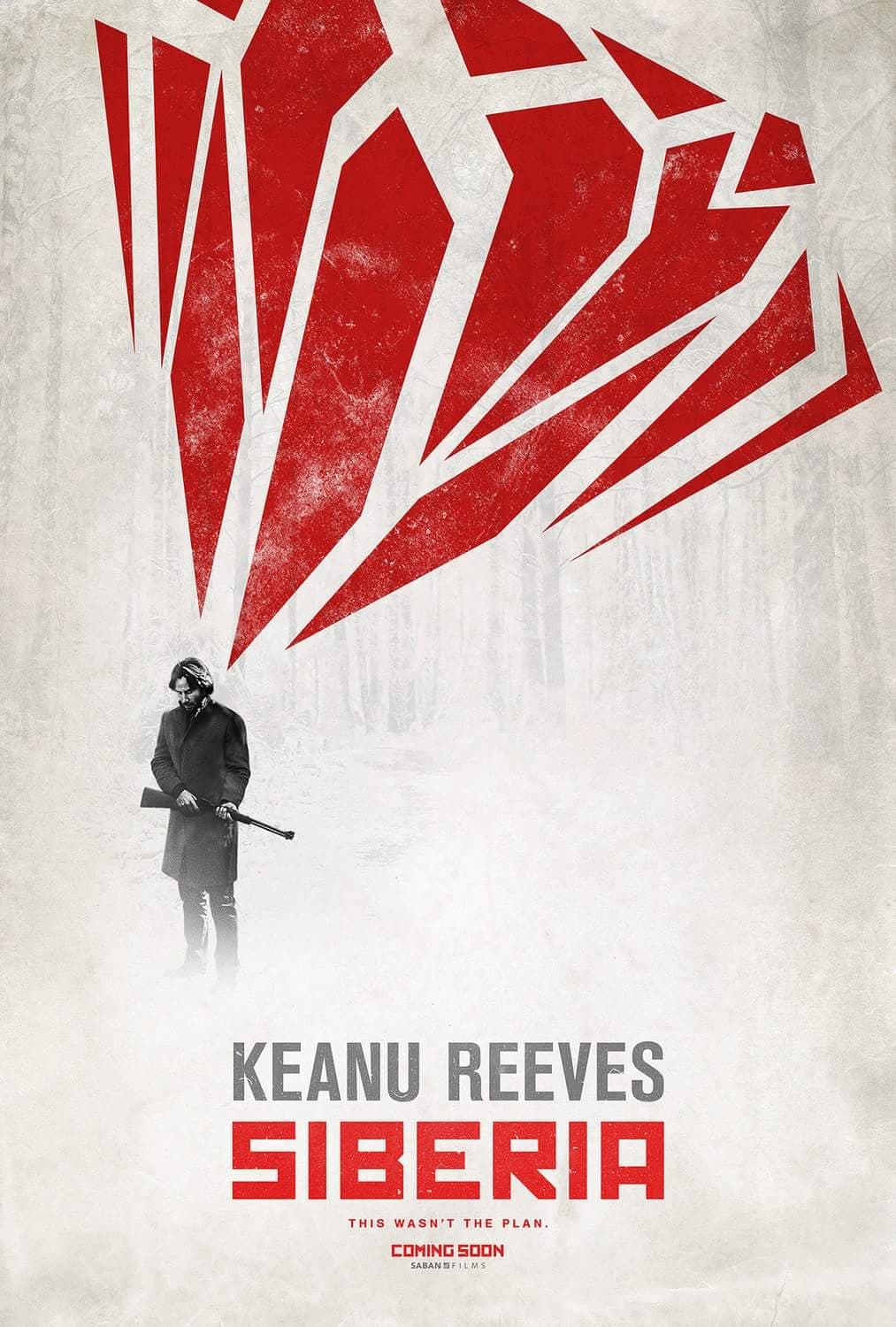 Diamond merchant Lucas Hill (Keanu Reeves) travel to St. Petersburg to close a deal. He finds himself in a tight spot when he discovers that his partner Pyotr and the diamonds has mysteriously vanished. As the deal is slowly collapsing, Lucas heads to Siberia in hopes of finding Pyotr, but instead falls for local café owner Katya (Ana Ularu). Different factions interested in Lucas rare blue diamonds are closing in, all the while Lucas and Katya are closing in on each other. 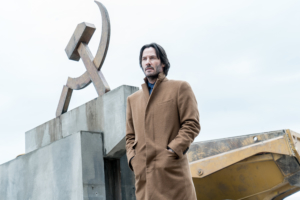 There are no aggressive assertions here, no retaliation, no revenge. Instead there is a sense of slowing down and delving in. A tracing of eroticism and sensibility, of rediscovery and conciliation, appreciation and tenderness, of empathy and sacrifice. There is a tired romanticized cliché at work here, of a woman aiding a man in repossessing his sensitivity. But as with other present genre elements this gets somewhat disarmed through honest, non judgmental portrayal. Not to exaggerate, but there is some slight liberating sense of respect and care here unfamiliar to this type of movie, a kind of soft value subversion.

The meeting with Katya is allowed to completely override the narrative. What ensues is a slow burn, erotically charged romance/crime thriller by way of slight tone poem ambitions. With gestures, mood and great chemistry between them, Ana Ularu and Keanu Reeves carries the thing beautifully. Overall the movies concentration and simplicity moves it along at a pace, despite a somewhat bland script. And that’s the thing here, the plot is of little, if any concern and SIBERIA is never bogged down by it (except for a couple of exposition babble scenes).

Technical aspects are as expected from this era middle budget fare. To put it bluntly nothing here stands out cinematically but this means, contrariwise, they’ve also managed to avoid some of the usual pitfalls. SIBERIA is at its strongest when dislodging from its plot structure, treating this romantic/erotic encounter as its central piece. 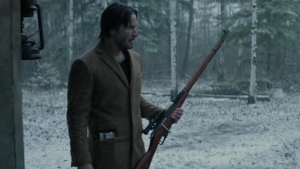 As one of action cinemas all time greats, Keanu Reeves asserts a grace and understanding of inhabiting space, a formless presence occupying the screen. In the (very) few short burst of action in SIBERIA he moves with a secure ease but this also holds true when in inaction. There is a certainty, a “now” in everything Keanu does on screen, his is a cinematic body. He is especially good at the mundane stuff, like making french toast. There is an oddness to his simultaneously lanky, lumbering physicality and sharp presence that encourages contemplation. And there’s a lot of Keanu to contemplate in SIBERIA.

If you came for the action you have probably figured out by now its barely present at all. If however, you like Keanu Reeves or Ana Ularu there is pleasure to be had watching them reach out and connect for a while. Stay for a small, unassuming mood piece on finding a way back to intimacy and decency, if only for some brief fleeting moments. SIBERIA is a simple film and a small matter, I liked it.