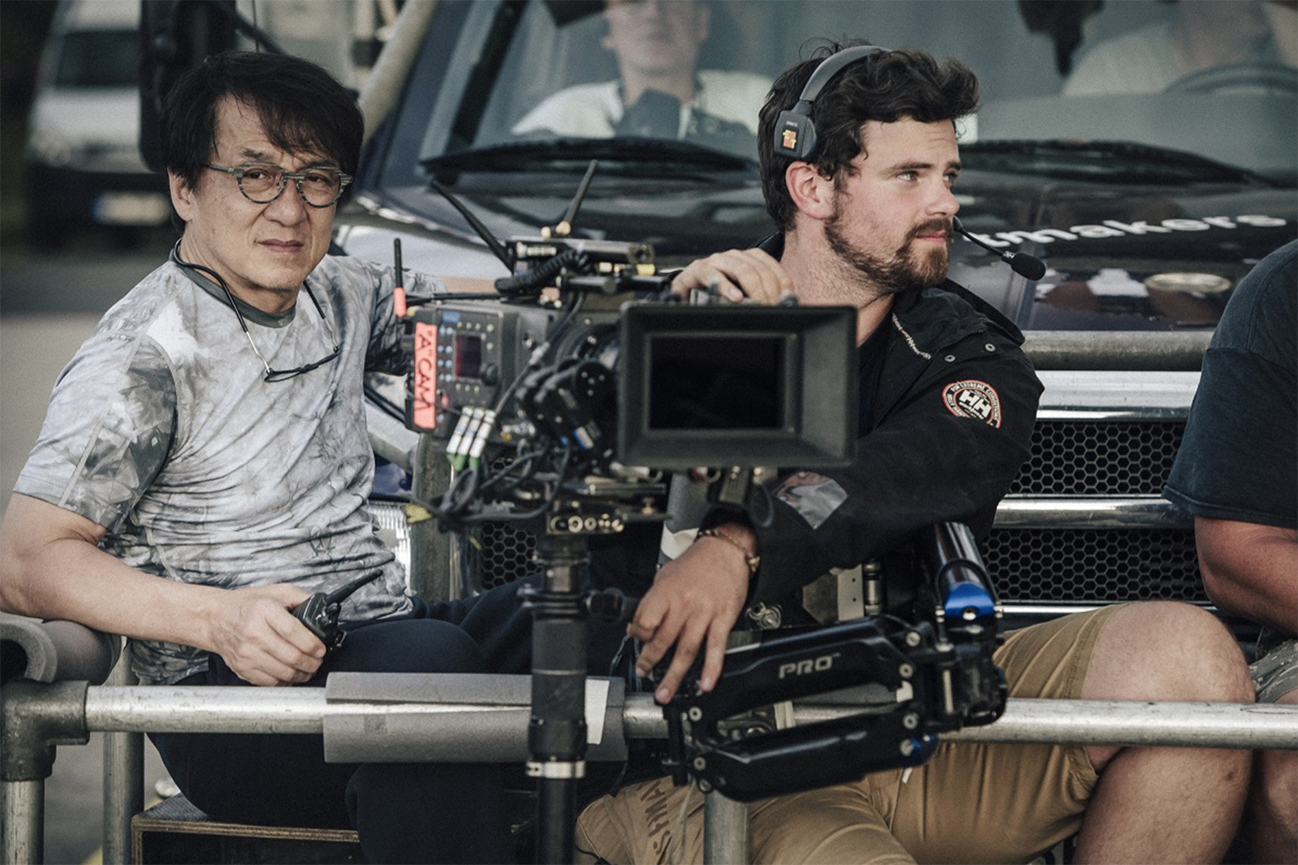 The legendary Jackie Chan (Bleeding Steel) is set to make his return to the director’s chair for the upcoming drama THE DIARY. The last time Chan directed a film was back in 2012 for ‘CZ12: Chinese Zodiac’.

‘The Diary’ is a China produced English language film set in “early 1930s and is about a young man who leaves Shanghai to come to Europe and reunite with the love of his life”. The drama stars Hong Kong superstar Andy Lau (Chasing The Dragon), Hollywood actors Kevin Kline (A Fish Called Wanda) and Noah Centineo (The Fosters), Argentine actress, model, singer Martina Stoessel aka Tini Stoessel (Violetta), and Chan’s son Jaycee Chan (Railroad Tigers).