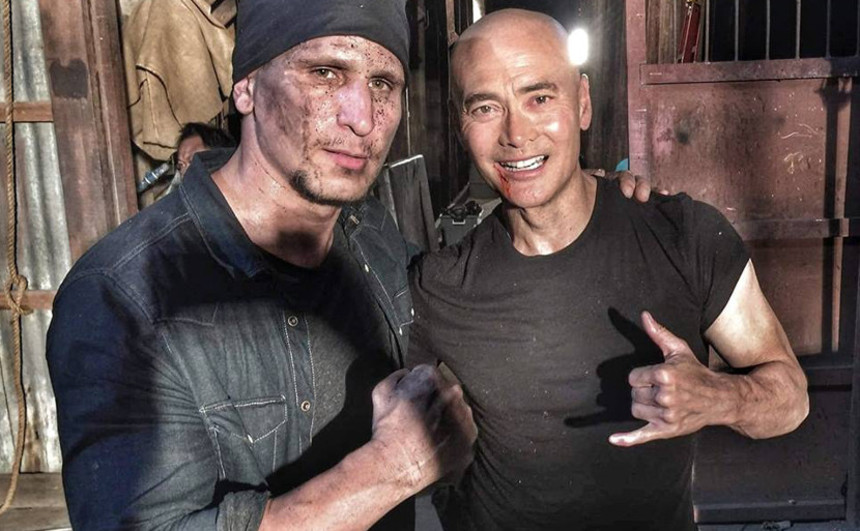 The film follows Dacascos as a former hitman who must protect his family during a zombie apocalypse.

The Driver is set for release November 26 on DVD, Digital, and On Demand.

Best known for his awesome action work in-front and behind-the-scenes on such cult favorites as Boyka: Undisputed 4 and Ninja: Shadow of a Tear, Chab is set to pull double duties as the villain of the film as well as being the action choreographer.

Keeping it in the family, starring alongside Dacascos will be his wife Julie Dacascos (Crying Freeman) and their daughter Noelani Dacascos.