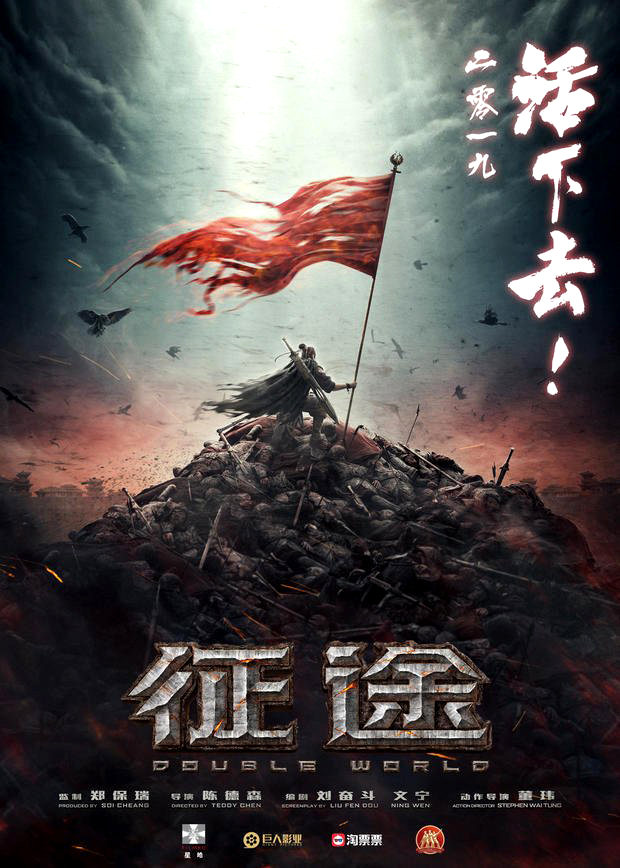 UPDATE: Have a look at the latest Trailer for Double World.

The film is set to premiere on the streaming service iQIYI in China July 24th and on Netflix from July 25th.

The film is based on a hugely popular multiplayer online role-playing game that will be produced by Soi Cheang (SPL II: A Time For Consequences) with action choreography by Stephen Tung Wai (Kung Fu Jungle).