Actress DEVON AOKI (Sin City, 2 Fast 2 Furious) have been cast as KATANA for the upcoming season 3 of the CW’s ARROW!

“A skilled martial artist, Katana gets her name form the deadly sword she wields which contains the souls of everyone she has killed, including her late husband. It’s unclear if this supernatural angle will manifest itself in the character in the series, but we do know that she will be important to Oliver’s flashback sequences in the upcoming season. In the comics, the character is closely associated not only with the Birds of Prey but also Batman’s The Outsiders.”

The ‘Arrow’ series have seen quite a lineup of guest stars in the past two seasons including KELLY HU (Cradle To The Grave), MICHAEL JAI WHITE (Undisputed 2), BYRON MANN (The Man With The Iron Fists), and DARREN SHAHLAVI (Ip Man 2). Looks like season 3 will continue with that tradition. Stay tuned for more casting news as we get closer to the season premiere on October 8th!

UPDATE: RILA FUKUSHIMA, who was last seen in ‘The Wolverine’, will be replacing DEVON AOKI as ‘Katana’. Aoki had to drop out due to scheduling conflict. 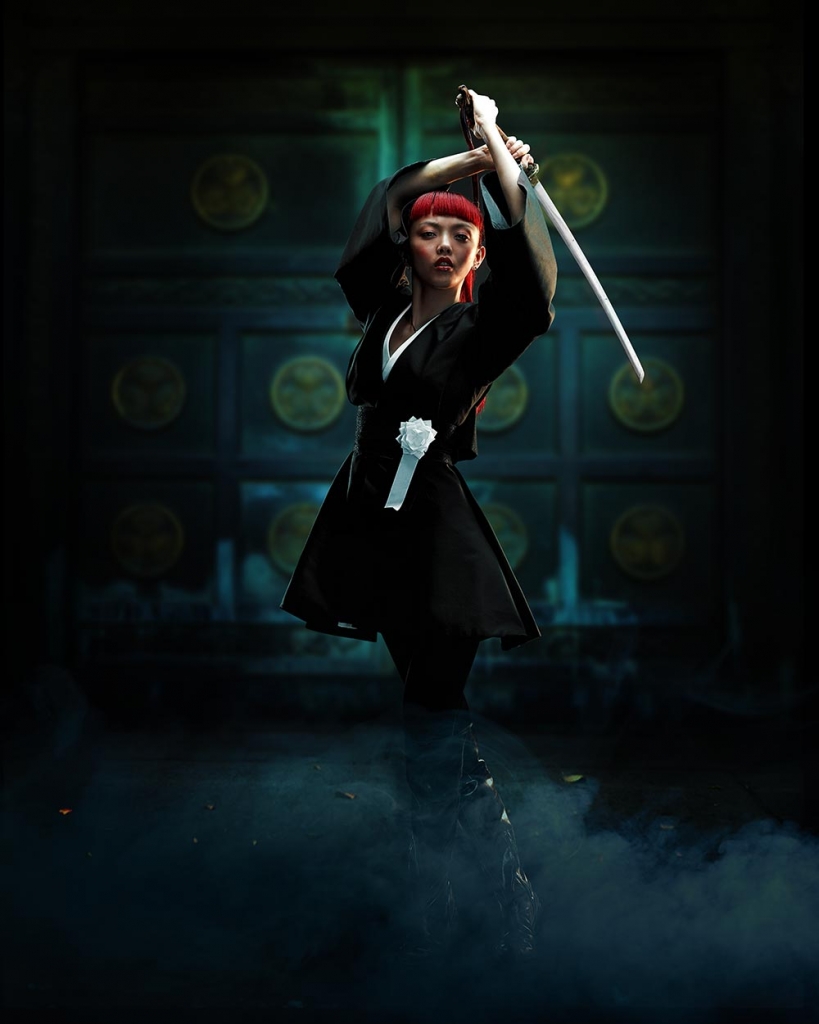