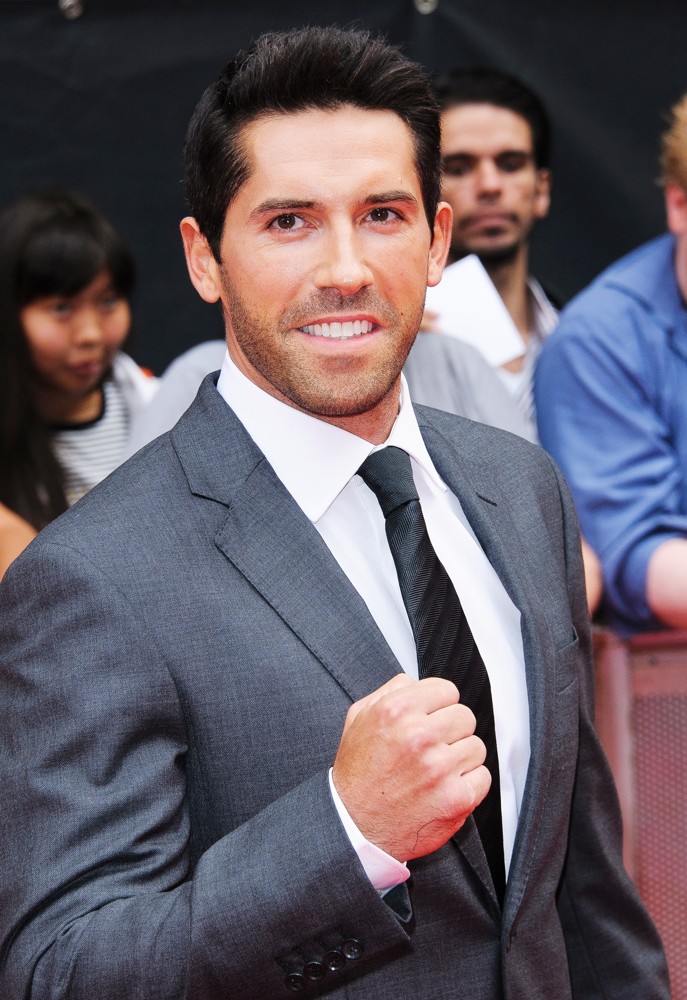 ‘Grimsby’ is directed by LOUIS LETTERIER, who have worked on a number of action hits such as Jet Li’s UNLEASHED aka DANNY THE DOG, Jason Statham’s THE TRANSPORTER, and most recently the magic heist thriller NOW YOU SEE ME.

The film is about a British black-ops spy played by Strong, who is forced to go on the run with his long-lost brother, an idiotic English soccer hooligan, played by Cohen. No words yet on what character or how big of a role Adkins will have in the movie. Stay tuned for more details!