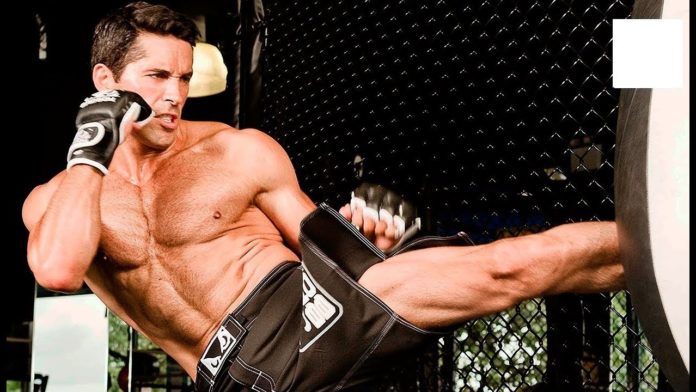 The dynamic duo that brought us the Undisputed and Ninja franchise is hooking up once again. Martial arts star Scott Adkins (Abduction, Ip Man 4) is set to take on the lead role in the MMA themed action thriller Strapped from director Isaac Florentine (Boyka: Undisputed).

Written by Matt Venne, the film follows “a former Mixed Martial Artist who sets out to retrieve his championship belt after he loses it in a brutal robbery. His mission brings him face-to-face not only with the villain behind the attack, but also the heart of his own dark past.”

Producer Kirk D’Amico stated: “We are excited to be working with this team, including Scott Adkins and Isaac Florentine, and alongside producer Michael Luisi, who are all so experienced in making dynamic action and fight films. The characters in the script are deep and rich and we believe that this film stands out above the crowd.”

Strapped will start production this autumn.