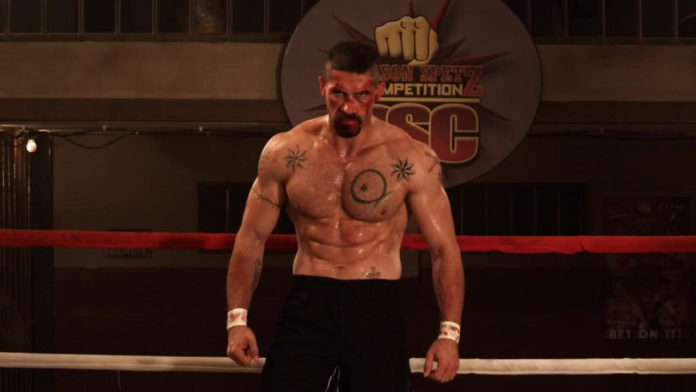 Director Isaac Florentine (Boyka: Undisputed) is about to bring Boyka to wreck havoc on your TV screens!

Millennium is on board to produce the small screen reboot alongside London-based sales banner Empire Films.

The series will follow “the self-discovery voyage of Yuri Boyka (played by Adkins in the films), a Russian prison fighter on parole who seizes the opportunity to participate in the world’s biggest and most prestigious underground fighting tournament. Exposing the lucrative and intricate underbelly of fighting rings, Undisputed will reveal the microcosm of an expansionist international crime organization and connects everyone in it; those who participate in it, organize it, protect it, investigate it and collect the money. This is a world where every action has consequences.”

Sales are launching in Cannes, with Florentine once again leading the charge behind the camera and a cast due to be announced soon. No words yet on if Adkins will be involved. Stay tuned.