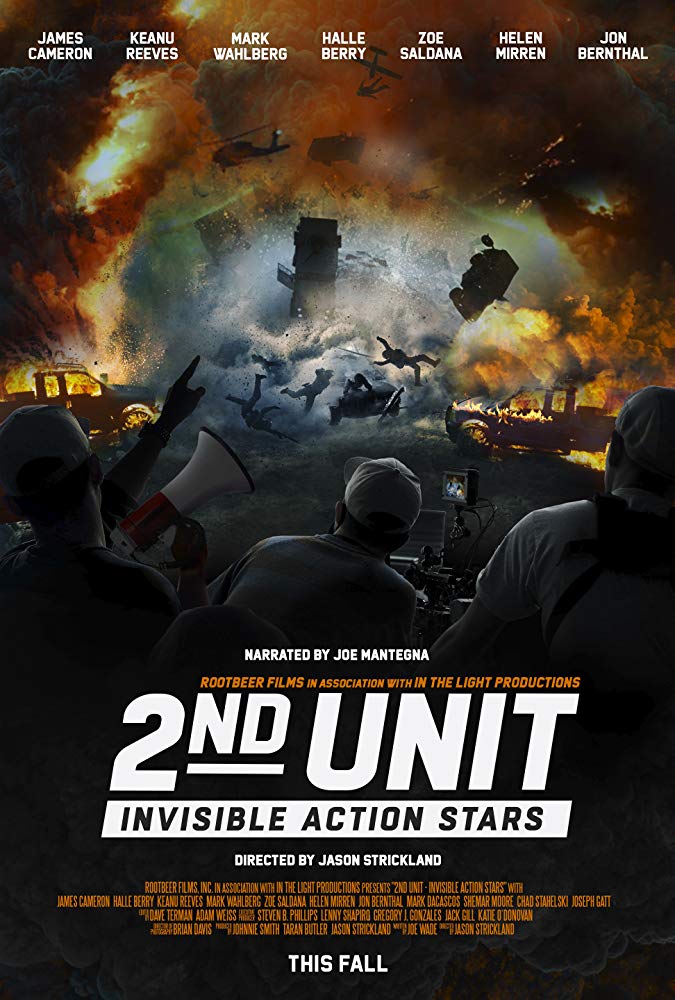 UPDATE: Check out the Poster (above) and images from the documentary below. Head on over to IMDB for the official Trailer.

Produced by Rootbeer Films along with In The Light Productions, and directed by Jason Strickland, a new documentary about the relationships between actors and stunt performers is coming called 2nd Unit: Invisible Action Stars.