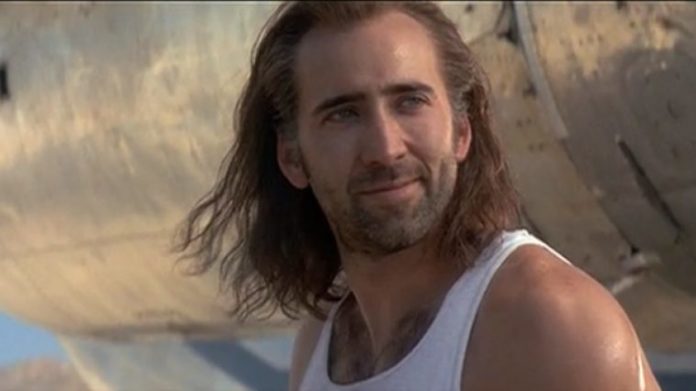 Written by Tom Gormican and Kevin Etten, with Gormican (That Awkward Moment) attached to also direct. The film follows Cage as he is “desperate to get a role in a new Tarantino movie while also dealing with a strained relationship with his teenage daughter. He also occasionally talks to an egotistical 1990s version of himself who rides him for making too many crappy movies and for not being a star anymore.”