UPDATE: WELL GO USA have picked up the rights to release WOLF WARRIORS in North America and Canada. WU JING vs SCOTT ADKINS on the BIG SCREEN. YES PLEASE. Stay tuned for a U.S. trailer and release date soon!

UPDATE: Check out a new promo video featuring the ‘Weapons’ of WOLF WARRIORS! 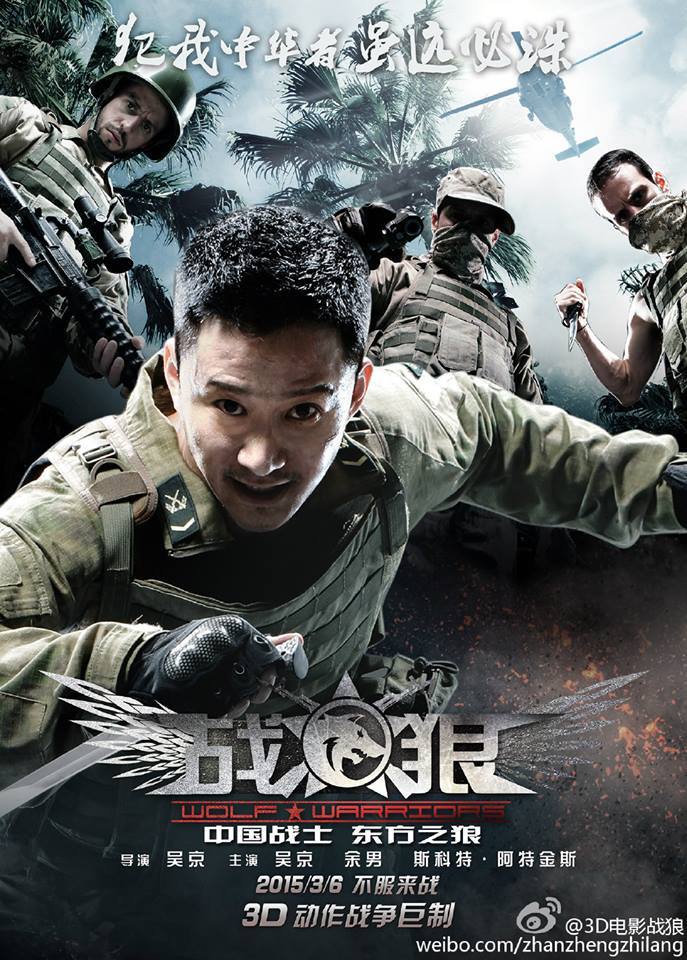 UPDATE: Check out the Music Video for the film featuring WU JING himself with new footage! 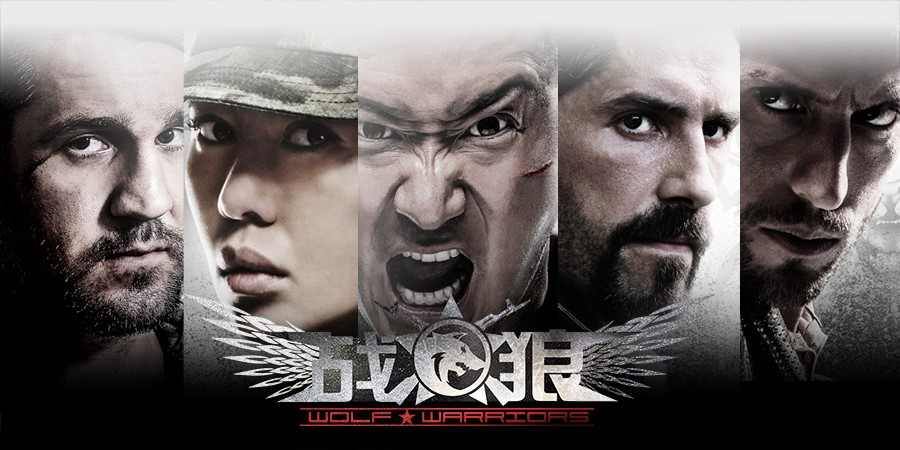 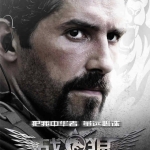 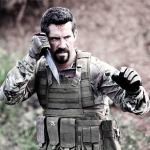 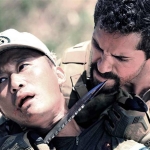 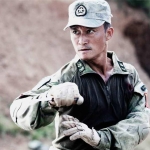 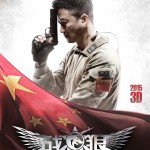 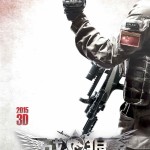 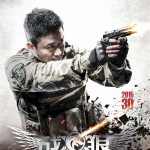 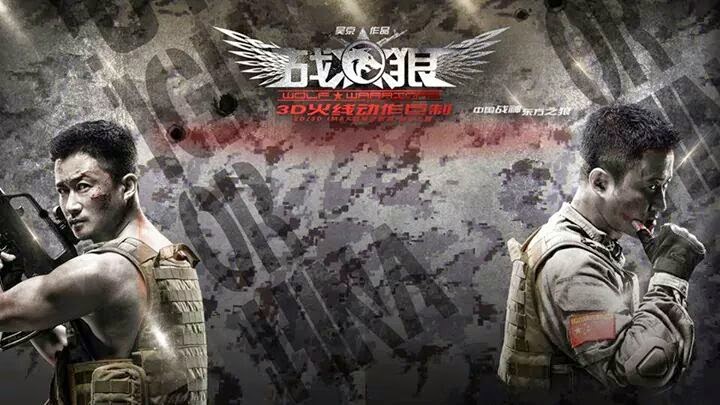 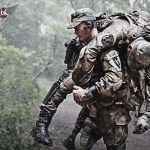 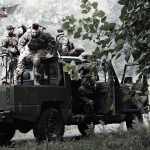 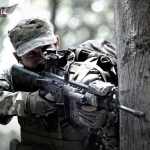 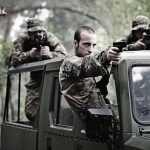 Unfortunately, it looks like fans will have to wait a little longer to see the film as it have been pushed back until March 2015. To be able to see a showdown between WU JING and SCOTT ADKINS, I’m pretty sure it is going to be worth the wait.

UPDATE: A couple more new posters and official image of the villain played by SCOTT ADKINS! 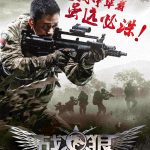 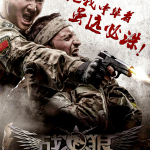 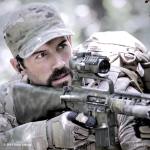 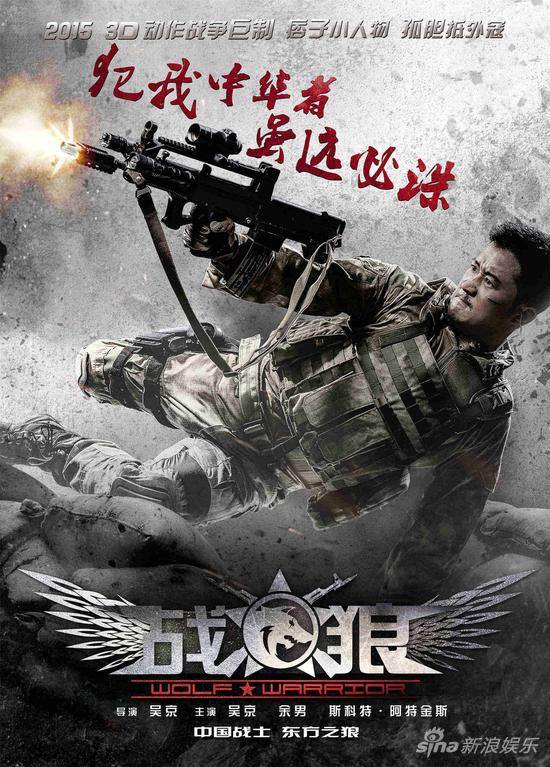 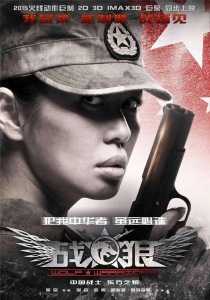 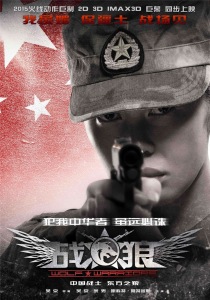 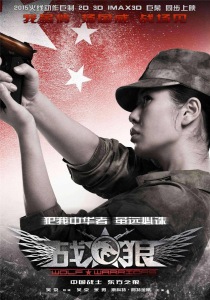 SYNOPSIS: Leng Feng is a rebellious special force soldier. During an assault mission, he disobeys an direct order, shooting three bullets through a concrete wall for a kill shot on the drug lord, hence the nickname “Cruel Three Shots”. While serving time in confinement for insubordination, Leng Feng ’s extraordinary marksmanship earns himself recruitment into China’s elite “Wolf Warrior” Squadron. By going through relentless military drills, Leng Feng slowly finds his place among his comrades. Just when everyone thinks the drill is over, the squadron is ambushed by a troop of foreign mercenaries who sworn to kill Leng Feng and avenge their drug lord’s death. 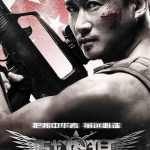 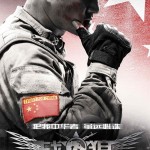 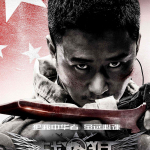 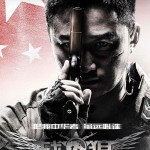 The film marks the 2nd directorial effort by Wu Jing himself after ‘Legendary Assassin’. 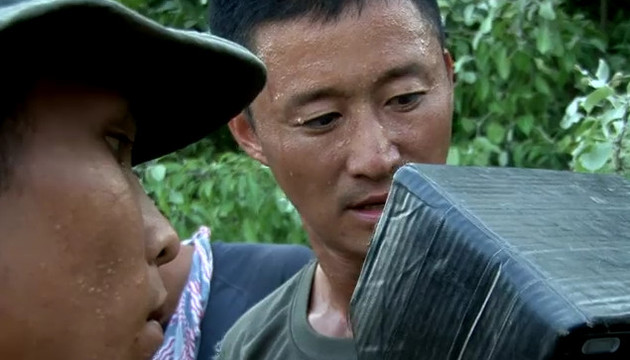 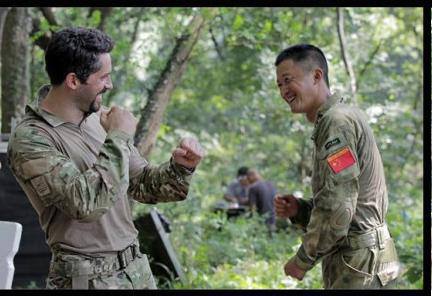 Wu Jing vs Scott Adkins alone should give MAAC fans a reason to salivate in anticipation.