UPDATE: Check out the latest trailer for SPY! 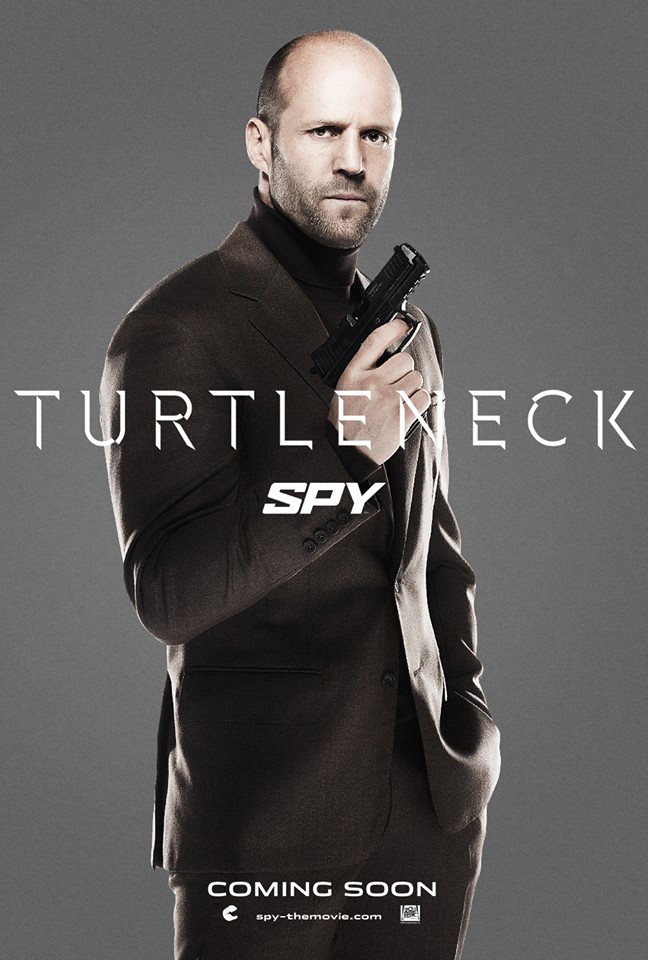 UPDATE: 4 brand new posters from the UK including 3 character posters! 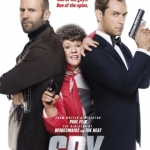 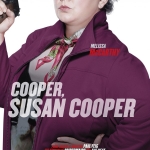 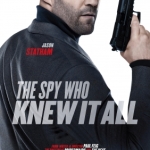 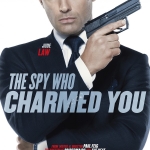 SYNOPSIS: Susan Cooper (McCarthy) is an unassuming, deskbound CIA analyst, and the unsung hero behind the Agency’s most dangerous missions. But when her partner (Law) falls off the grid and another top agent (Statham) is compromised, she volunteers to go deep undercover to infiltrate the world of a deadly arms dealer, and prevent a global disaster.