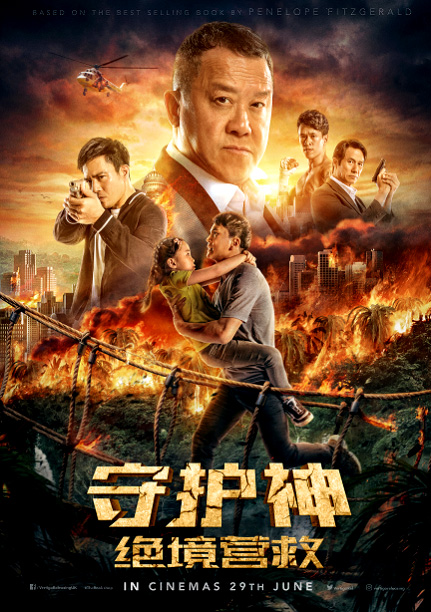 The film follows “Gao Ran (Gu Shangwei), a widowed underdog boxer who throws fights in order to raise his daughter, Coco, while often tangling with her father in law, Lao Ye, who wants custody. When Coco suddenly goes missing, Gao’s unrelenting search unearths a human trafficking network where he will stop at nothing to save Coco once and for all, and he won’t be treading lightly.”