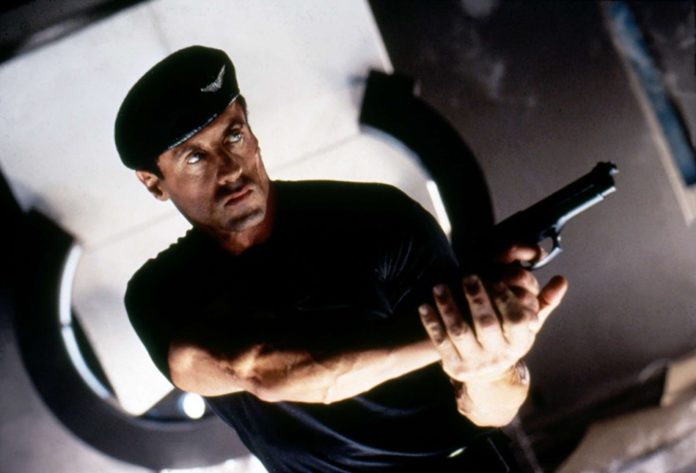 One of the most underrated 90s actioner from producer Joel Silver (The Matrix) is finally getting a sequel! Action legend Sylvester Stallone (Rambo: Last Blood) confirmed via a Q&A on Instagram that a follow-up to 1993’s Demolition Man is in the works with Warner Brothers Pictures.

The original film also starred Wesley Snipes along with an up and coming Sandra Bullock that follows a “Los Angeles policeman and his ruthless nemesis from 1996—sentenced to frozen incarceration as inmates—return into 2032 when they re-enter a bewildering and pacifist society.”

Stay tuned as we learn more about Demolition Man 2.