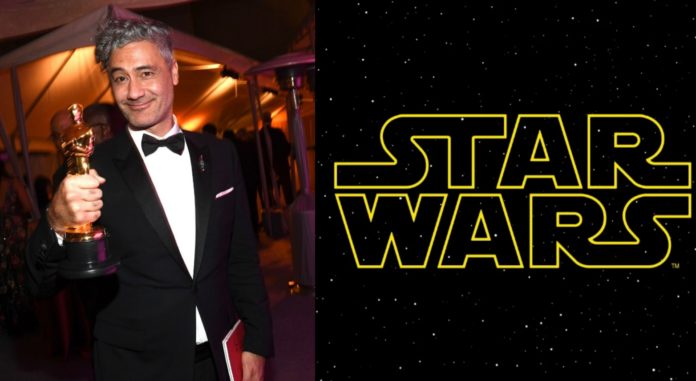 No stranger to the Star Wars universe, Waititi directed the season finale of the highly successful Disney+ series The Mandalorian.

In addition to helming the film, Waititi will also co-write the screenplay alongside Krysty Wilson-Cairns (1917)