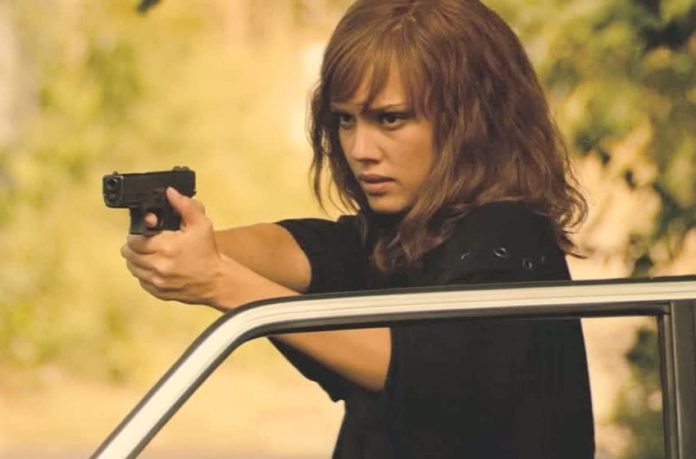 After the success of 6 Underground starring Ryan Reynolds and Extraction starring Chris Hemsworth, Netflix is gearing up their next action thriller titled Trigger Warning.

From director Mouly Surya (Marlina the Murderer in Four Acts), the film star Jessica Alba (TV’s L.A.’s Finest) as “a traumatized veteran who inherits her grandfather’s bar, and is faced with a moral dilemma after discovering the truth behind his untimely death.”

The script is written by Josh Olson and John Brancato with Thunder Road’s Basil Iwanyk and Erica Lee producing. Alba will also serve as executive producer.