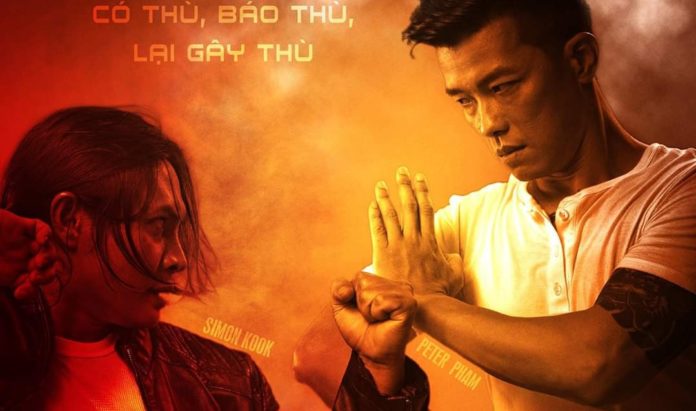 UPDATE: Arclight Films has picked up The Foggy Mountain and will be screening and introducing the film to buyers at Filmart Online. The film had a successful theatrical run in Vietnam despite the continued coronavirus pandemic and will now have a chance to be shown internationally to a wider audience.

Check out the Teaser Trailer for the upcoming Vietnamese actioner Đỉnh Mù Sương aka The Foggy Mountain.

Directed by Phan Anh, the film stars real life Wing Chun practitioner Peter Pham as a fearless fighter who “is back and out for revenge when his blinded wife is murdered.” Pham is joined by Thai martial arts star Simon Kook, who is best known for throwing it down with Donnie Yen in 2015’s Ip Man 3. Also featured in the film is WBA Asia Boxing Champion and Sea Games Boxing Gold Medalist Truong Dinh Hoang.