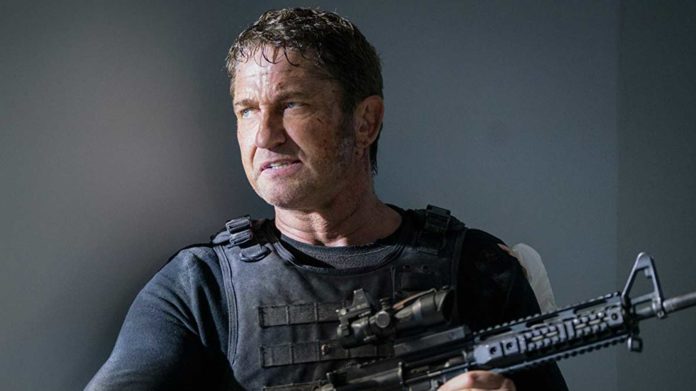 Action star Gerard Butler (300) is set to reunite with his Angel Has Fallen director Ric Roman Waugh for the upcoming action thriller Kandahar.

The screenplay is also written by Waugh along with former military intelligence officer Mitchell LaFortune. The film will be based on LaFortune’s experiences at the Defense Intelligence Agency in Afghanistan at the time of the Snowden leaks.

Butler will portray “Tom Harris, an undercover CIA operative working in the Middle East. An intelligence leak dangerously exposes his classified mission and reveals his covert identity. Stuck in the heart of hostile territory, Harris and his translator must fight their way out of the desert to an extraction point in Kandahar, while eluding the elite special forces hunting them.”