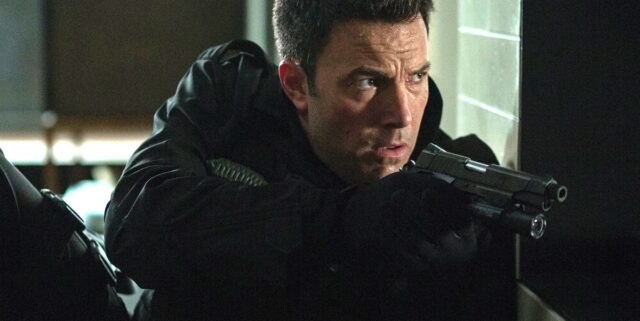 Solstice Studios announced that Hala Finley (We Can Be Heroes, Man With A Plan, Back Roads) will join Academy Award® winner Ben Affleck (Zack Snyder’s Justice League) and Alice Braga (Queen of the South, City of God) in the action thriller Hypnotic.

Directed by Robert Rodriguez (Alita: Battle Angel, Desperado), Hypnotic is a mind-bending action thriller about a detective (Affleck) who becomes entangled in a mystery involving his missing daughter (Finley) and a secret government program – while investigating a string of impossible high-end crimes. The film is written by Rodriguez and Max Borenstein. Rodriguez, Studio 8 CEO Jeff Robinov and John Graham are producing with Solstice.

The film is set to start production on Monday, September 27th in Austin, Texas.