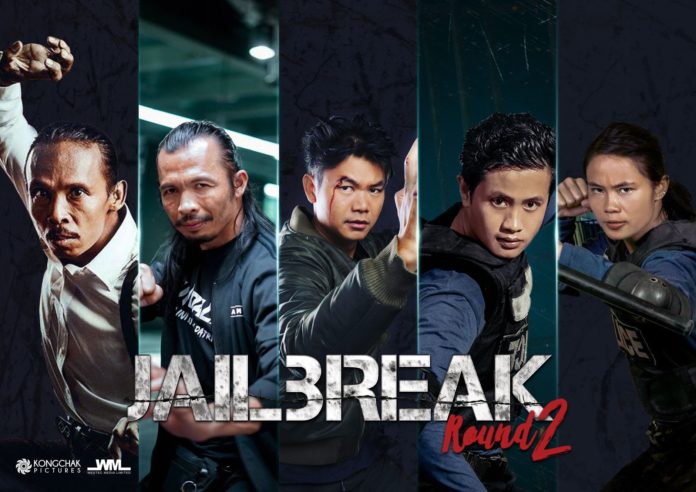 A sequel to 2017’s Cambodian actioner Jailbreak is officially in the works. Director Jimmy Henderson is back at the helm for Jailbreak: Round 2 which will see the return of original stars Jean Paul Ly, Dara Our and Tharoth Sam.

Joining them this time around are The Raid franchise badasses Yayan Ruhian (Wira) and Cecep Arif Rahman (John Wick: Chapter Three), who are expected to be the villains for this sequel.

With a script written by Kai Miller, the film follows “Cambodia’s ragtag, renegade team of martial arts commandos band to defeat a fugitive crime lord “lodged atop 30 floors of hell,” according to producer Loy Te.

Production is set to begin in 2021. Stay tuned.