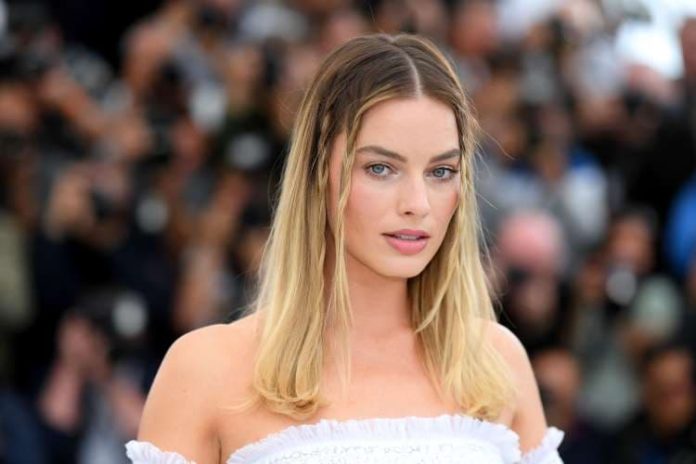 Disney is set to expand their Pirates of The Caribbean universe with an all new female-centric movie with none other than Margot Robbie (Harley Quinn: Birds of Prey).

Robbie will re-team with Harley Quinn: Birds of Prey‘s writer Christina Hodson (Bumblebee) on the latest Pirates project. The film will not be a spin-off of the Jack Sparrow films but “rather a wholly original story with new characters under the Pirates moniker, itself inspired by the long-running attraction at Disneyland.”

The film is still very early in developement so no plot details has been revealed. Stay tuned.