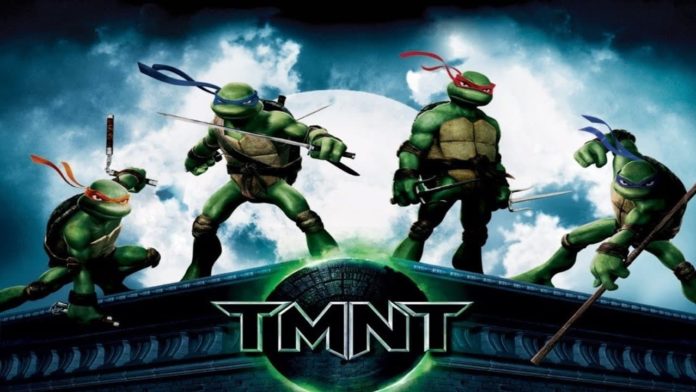 As with the last two most recent live action TMNT movies, Paramount Pictures will once again be handling international distribution with the new film.

“Adding Seth, Evan and James’ genius to the humor and action that’s already an integral part of TMNT is going to make this a next-level reinvention of the property. I’m looking forward to see what they do, and I know that Ramsey Naito (executive vice president of animation production and development at Nickelodeon) and her team are excited to take the Nick Animation Studio into another great direction with their first-ever CG-animated theatrical.”

The last Ninja Turtles animated film, TMNT, was released back in 2007.

This project is not to be confused with another animated Ninja Turtles film being developed for Netflix based on Rise of the Teenage Mutant Ninja Turtles, the animated series that now airs on Nickelodeon. In addition, another new live-action project is also in development with Michael Bay returning as producer.

So if you’re a fan of TMNT, the future definitely looks bright dudes.