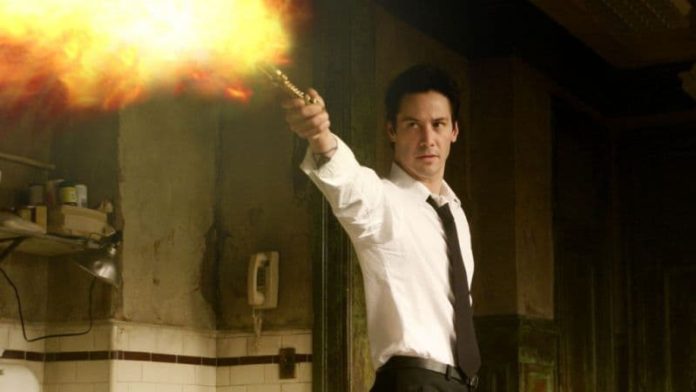 UPDATE: Peter Stormare, who played Lucifer in the original film, just confirmed that a sequel to Constantine is in the works (via Instagram). It was reported a few months back that J.J. Abrams is developing a reboot of the film. Perhaps Warner Bros. has changed course and is moving forward with a sequel instead. Stay tuned!

The character of John Constantine was first portrayed by Keanu Reeves in the 2005 film Constantine, and actor Matt Ryan took on the roll in his own television series, while making appearances on the CW’s Arrow and eventually joining the cast of Legends of Tomorrow.

Making his debut in The Saga of Swamp Thing #37 back in June 1985, John Constantine nicknamed El Diablo (the Devil) by the gangsters of Mexico City, is an exorcist, demonologist, and warlock, self-styled as “master of the dark arts”.

It is unknown right now if the new film will be a soft reboot with Reeves possibly returning to the role or if this will be a totally new take on the character with a new actor.