UPDATE: Have a look at the brand new U.S. poster (above) and trailer. The film is set for a U.S. release in theaters and On-Demand on September 4, 2015.

UPDATE: Here is the FINAL Trailer and International Poster below! 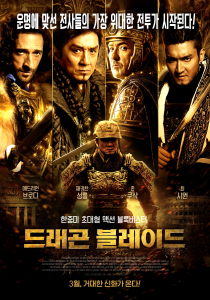 UPDATE: Check out the First Trailer for DRAGON BLADE!

UPDATE: Here is a hand full of new official images/posters for DRAGON BLADE! 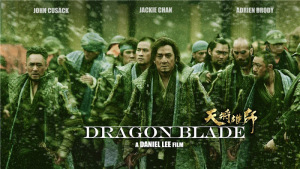 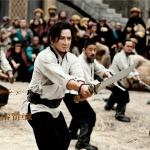 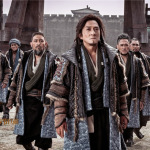 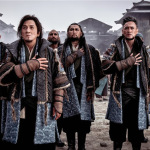 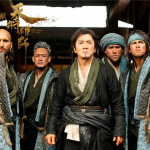 You can see the rest of the images over at SuperChan Blog! 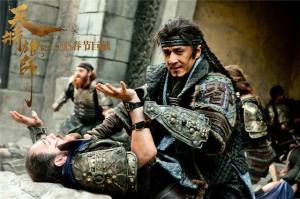 UPDATE: NEW BTS Featurette! (Thanks to DANNY HO for the update.) 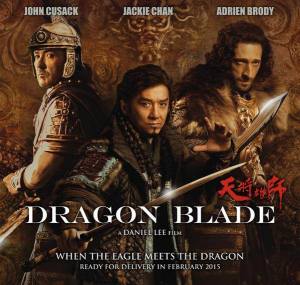 UPDATE: NEW Official Character Posters! (Thanks to DANNY HO for the update!) 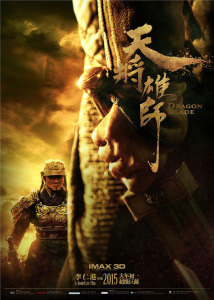 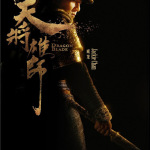 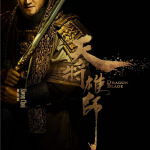 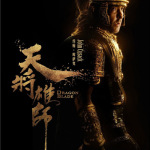 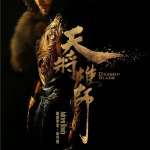 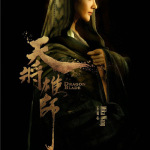 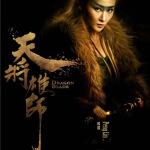 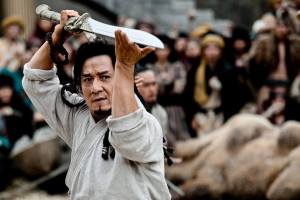 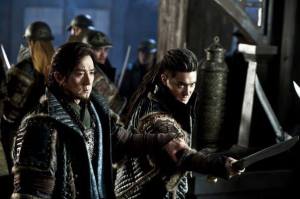 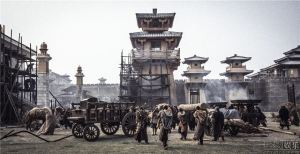 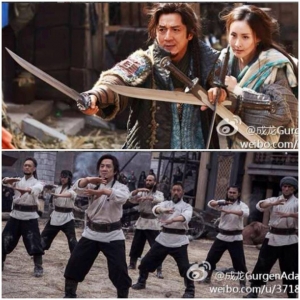 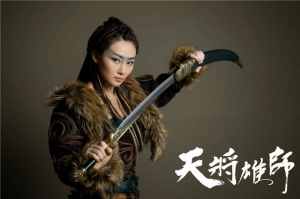 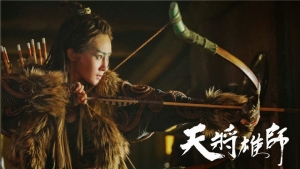 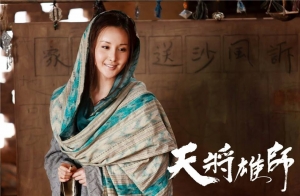 ‘Dragon Blade’ tells the story of “Huo An (Jackie Chan), the commander of the Protection Squad of the Western Regions, was framed by evil forces and becomes enslaved. On the other hand, a Roman general escapes to China after rescuing the Prince. The heroic duo meets in the Western Desert and unfolds a thrilling story.”