UPDATE: Have a look at the latest poster!

UPDATE: The film have been renamed to THE TRANSPORTER REFUELED and we got the new poster and trailer via Comingsoon.net!

What do you think? Will you be giving this reboot a chance? Or are you in the “No Statham, No Thanks” group? Comment below!

The reboot to the LUC BESSON (Lucy) produced action trilogy ‘The Transporter’, which launched JASON STATHAM’s career as an action hero, have gotten a release date on SEPTEMBER 4, 2015! THE TRANSPORTER LEGACY will see actor ED SKREIN (TV’s Game Of Thrones) playing a younger ‘Frank Martin’ . 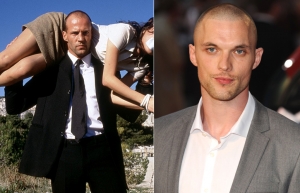 Like the original, the reboot will take place in the “criminal underworld of France as Frank Martin will deliver anything for a price. Eventually he crosses paths with Anna (Loan Chabanol), the leader of a group of deadly assailants, who decides Frank is the man to take down a group of ruthless Russian human traffickers. Anna holds Frank’s father (Ray Stevenson) for ransom to ensure his cooperation and both of them are forced to team up with Anna to bring the villains to justice.”

No words yet on who will be the fight choreographer. Hopefully they will bring back Hong Kong veteran COREY YUEN (Fong Sai Yuk, So Close) who directed the original ‘Transporter’ to at least give the action a similar feel.

UPDATE: Check out the FIRST official image of ED SKREIN as ‘Frank Martin’! 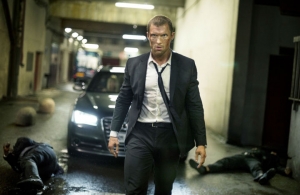