UPDATE: Have a look at the Japanese trailer with a TON of new footage!

UPDATE: Check out the latest posters for ANT-MAN that really, really wants you to know it is in the same universe as ‘The Avengers’. 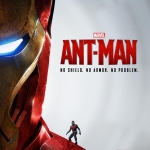 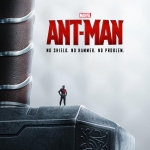 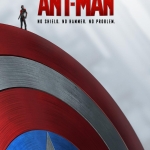 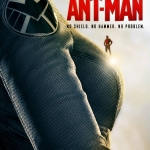 Ok, so the fourth one is fan-made. Clever huh?

UPDATE: The FULL TRAILER have been release. Damn, this looks a whole lotta FUN! Check it out below!

The first teaser trailer for MARVEL’s ANT-MAN is finally here!

Continuing as part of Marvel’s Phase 2, ‘Ant-Man’ will finally introduce one of the first members of the original Avengers team on the big-screen for the very first time. 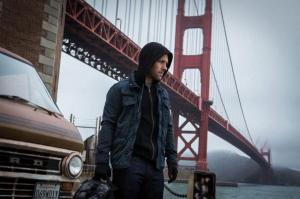 The film is directed by PEYTON REED (Yes Man) and stars PAUL RUDD (This is 40), EVANGELINE LILLY (The Hobbit: The Battle of the Five Armies), COREY STOLL (Non-Stop) and MICHAEL DOUGLAS (Haywire).

SYNOPSIS: Armed with the astonishing ability to shrink in scale but increase in strength, master thief Scott Lang (Rudd) must embrace his inner-hero and help his mentor, Dr. Hank Pym (Douglas), protect the secret behind his spectacular Ant-Man suit from a new generation of towering threats. Against seemingly insurmountable obstacles, Pym and Lang must plan and pull off a heist that will save the world. 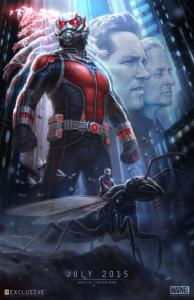