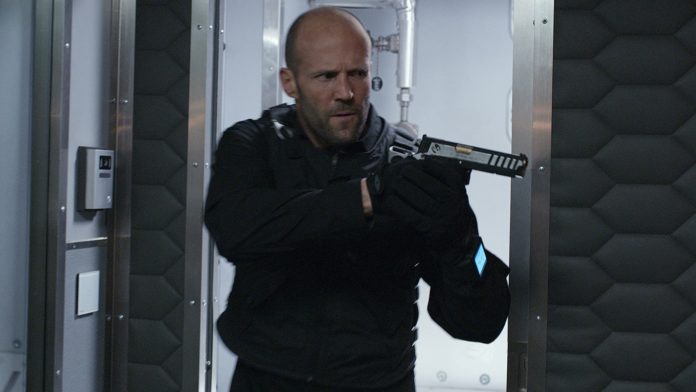 The film is shooting now in Doha, Qatar and will soon move production to Turkey.

The film features Statham as “MI6 guns-and-steel agent who is recruited by a global intelligence alliance to track down and stop the sale of a deadly new weapons technology that threatens to disrupt the world order. Reluctantly paired with CIA high-tech expert, Fortune sets off on a globe-trotting mission where he will have to use all of his charm, ingenuity and stealth to track down and infiltrate billionaire arms broker.”

STXfilms will be handling distribution in the U.S., U.K. and Ireland, with STXinternational launching sales to foreign buyers at the upcoming Toronto Film Festival.