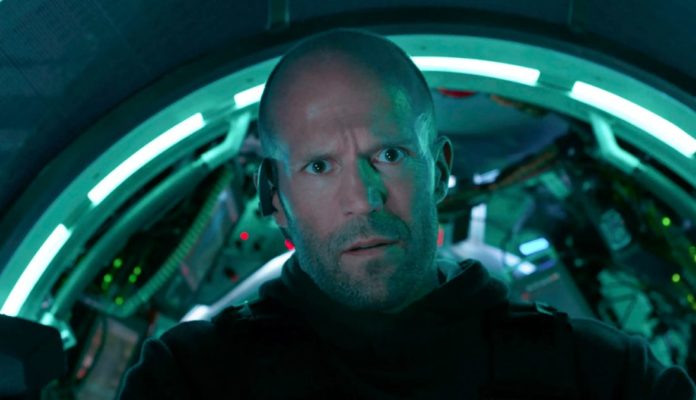 UPDATE: Jason Statham has confirmed that production on The Meg 2 will start in January 2022.

“We’re gonna start shooting in January if I get my dates right. Ben Wheatley is the director. I’m very excited to work with him. I’m thrilled to get going. It’s been a while. We’ve been waiting around for the right scripts to come in and the right director to turn up, and we’ve got all those things, and they’re all stacked up now. Wheatley’s great. We have a great shorthand already. We’ve got similar taste. I like his movies. I think he’s a brilliant director. I think we’ve got a good shot at making something good,” Statham told Collider.

Action star Jason Statham (Hobbs & Shaw) is set for round two against a giant shark in The Meg 2. The sequel to 2018’s The Meg, which grossed over $530 million at the box office, will be directed by Ben Wheatley (Rebecca).

Jon and Erich Hoeber wrote the script off an initial draft by Dean Georgaris. Lorenzo di Bonaventura (Transformers franchise) and Belle Avery (Grizzly Park) are back as producers.