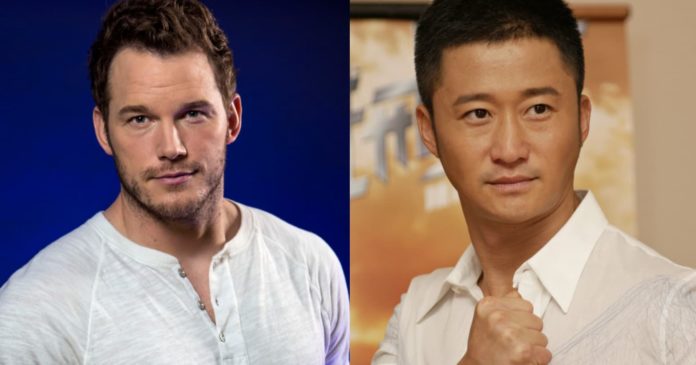 The project is remake of a Vietnamese action comedy Vê Si Sài Gòn (2016), which follows the intense and hilarious journey of two professional bodyguards, one a straight arrow and the other a doof. They are tasked with their most important assignment ever to find a corporate heir who got kidnapped right under their noses.

Pratt will also serve as producer through his Indivisible Productions alongside Joe and Anthony Russo and Mike Larocca, who will produce through their AGBO production banner.

The film reunites the Russo brothers (Avengers: Endgame) with Pratt and Wu Jing, who they previously worked with on Wolf Warrior 2 (2017) as consultants.