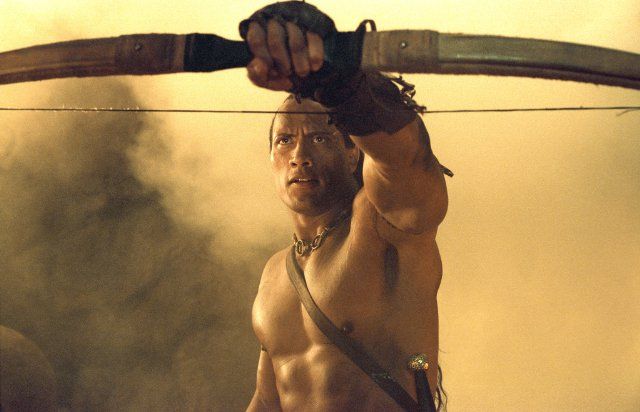 Seven Bucks Productions will team-up with Universal Pictures to bring a contemporary take on The Scorpion King which will take place in modern times. With a script written by Jonathan Herman (Straight Outta Compton), the reboot will feature a new actor in the title role.

“The Scorpion King was my very first role ever on the silver screen and I’m honored and excited to reimagine and deliver this cool mythology to a whole new generation. I wouldn’t have had the career I’m lucky enough to have had it not been for The Scorpion King and I’m thrilled that we at Seven Bucks Productions can help create those same opportunities for other hardworking actors today. I believe Jonathan Herman will put in the hard work to deliver a fantastic script for our global audience,” said Johnson.