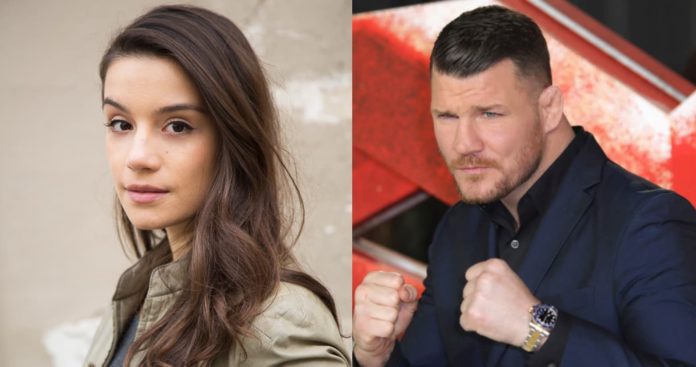 UPDATE: Take a look at the first Poster below!

Director Kellie Madison (The Gate) is set to helm the fourth installment of the Never Back Down franchise titled Never Back Down: Revolt starring Olivia Popica (Retribution) and former UFC Champion Michael Bisping (TV’s Warrior)

The film follows Popica as “a woman who is kidnapped and forced to compete in elite underground fights and has to battle her way out to freedom.”

For those unfamiliar with Madison’s work, please check out her short film The Gate (starring Amy Johnston and Cecep Arif Rahman) below to see what she is capable of when it comes to filming action.