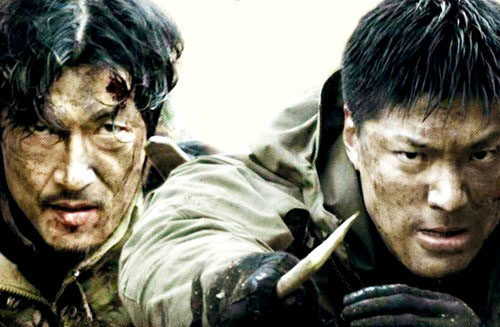 The film follows “Won-cheol, an agent of the National Intelligence Service of the Republic of Korea, who is in charge of removing VIPs who participated in the operation of developing weapons of mass destruction in North Korea.”