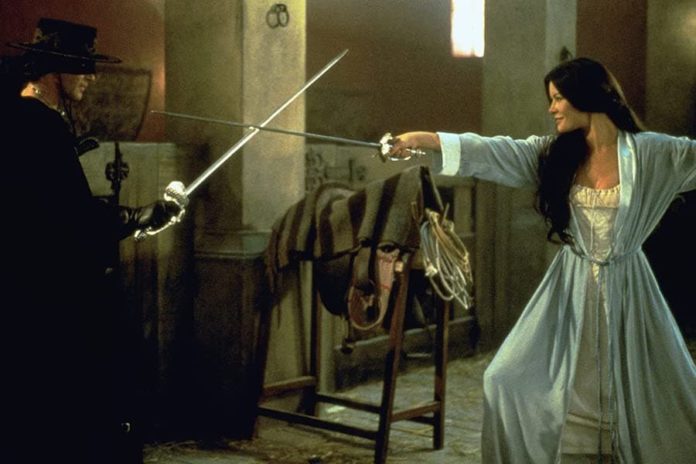 The new take on Zorro will follow “Sola Dominguez, an underground artist who fights for social injustice as the contemporary version of the mythical Zorro. Her life is threatened by several criminal organizations after she exposes them.”