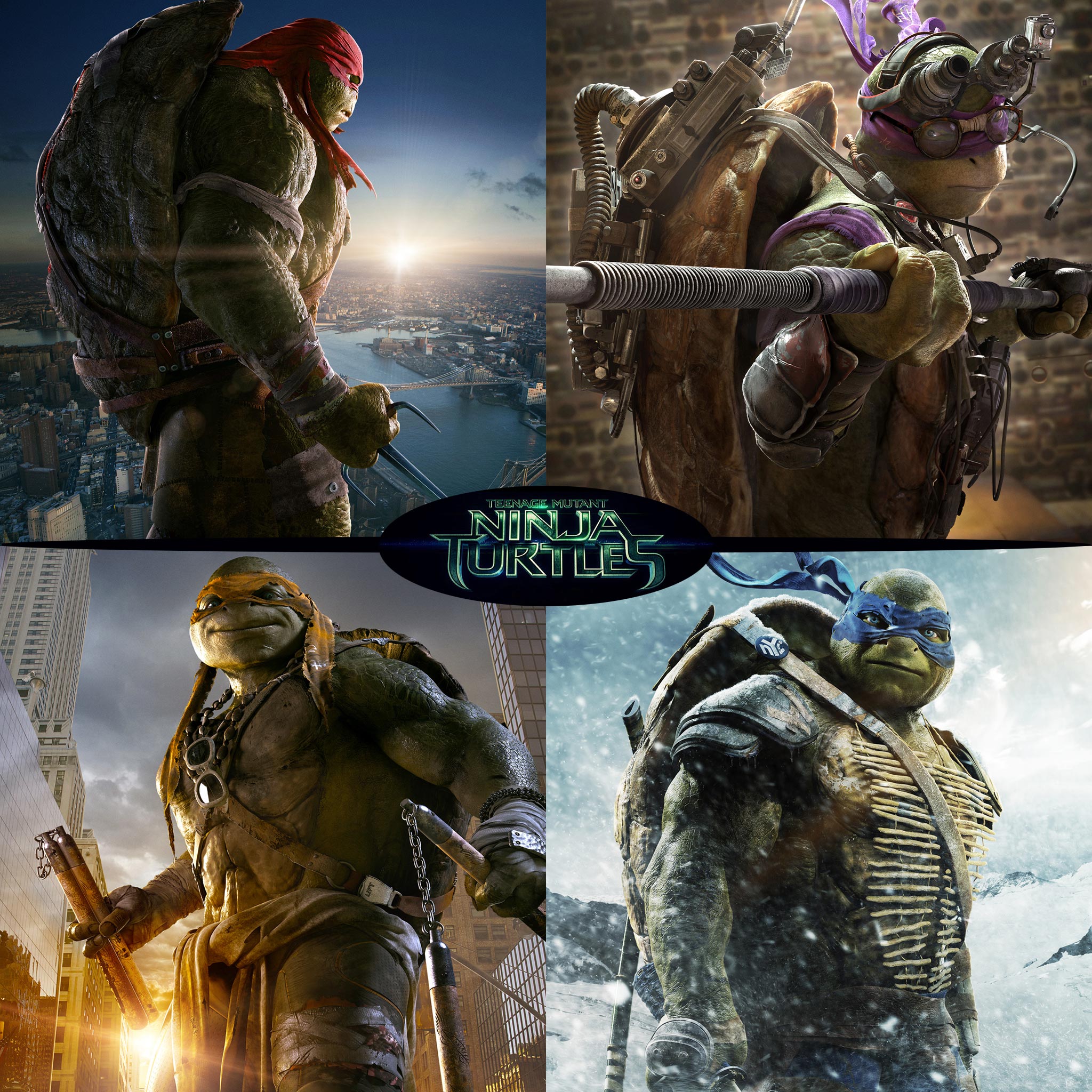 TEENAGE MUTANT NINJA TURTLES fans came out in forces over the weekend propelling the film to #1 at the box office with a $65 million domestic opening! Exceeding all expectations with a combined $93.7 million global opening weekend, Paramount immediately green-lit a sequel.

With a production budget of roughly $125 million, TMNT is expected to gain quite a bit of profit in the coming weeks. It comes to no surprise that a sequel is announced and is expected to be release on JUNE 3, 2016.

TMNT 2 will once again be produced by MICHAEL BAY (Transformers) and his Platinum Dunes partners Andrew Form and Brad Fuller with a screenplay written by Josh Appelbaum & André Nemec. No words yet on the official return of director JONATHAN LIEBESMAN, but he (along with producers Form and Fuller) did speak with SCREENRANT recently about the potential of TMNT 2 and where it can be headed:

Screen Rant: I was going to save this next question for later, but it seems like we’re building off of it anyway. I mean I’m familiar with the old comics. I wanted to ask you guys, going forward, we saw a lot of Easter eggs from the comics – particularly like TCRI and things like that. I know where the TCRI story leads in the comics [spoiler: aliens]. Would you guys ever go so big and so sci-fi? 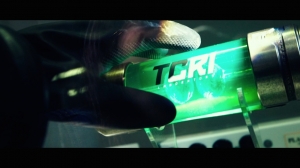 Brad Fuller: I think what we need to do is we need to see how the movie does.

Screen Rant: …if there’s an opportunity for another one.

Jonathan Liebesman: I would love to. I mean it’s not up to me. It’s up to all of us to decide.

Brad Fuller: But we’ve talked about those worlds already.

Andrew Form: There are scripts that have been written for this movie that integrated those worlds into it already…

Jonathan Liebesman: They were just too…it made the movie a bit too unfocused for this particular story.

Looks like we can possibly be seeing an appearance from none other than the alien KRAANG in Dimension X for the sequel! 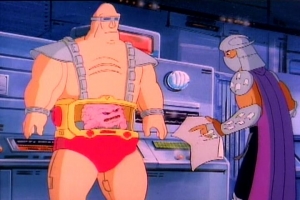 Or maybe they can save that for the 3rd one and stay more grounded for the sequel with the introduction of fan-favorite CASEY JONES? 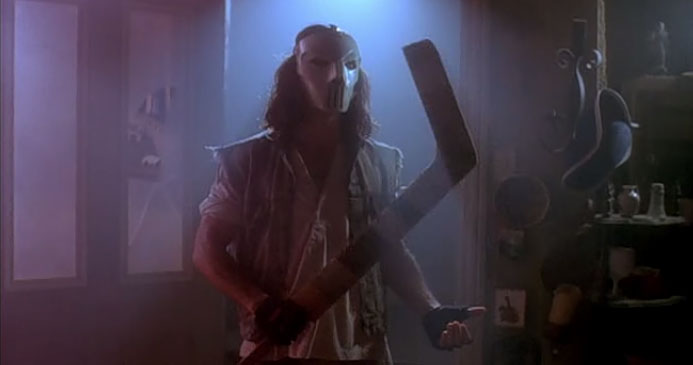 Oh wait the hell, why not throw in BEBOP and ROCKSTEADY as well! 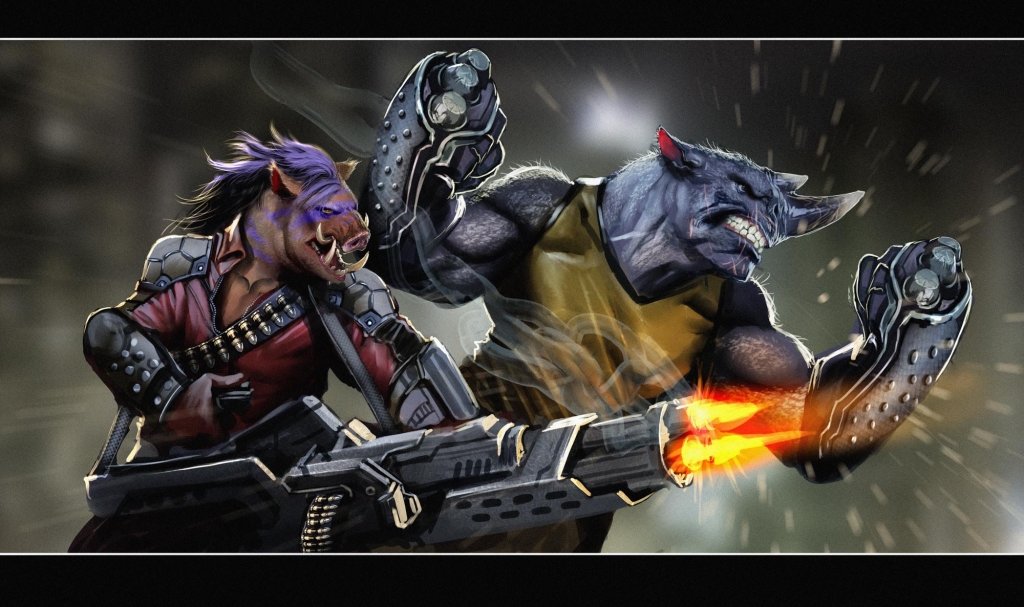 Whatever they decide to do, fans of TMNT should be excited that the turtles are back for GOOD. Never underestimate TURTLE POWER!