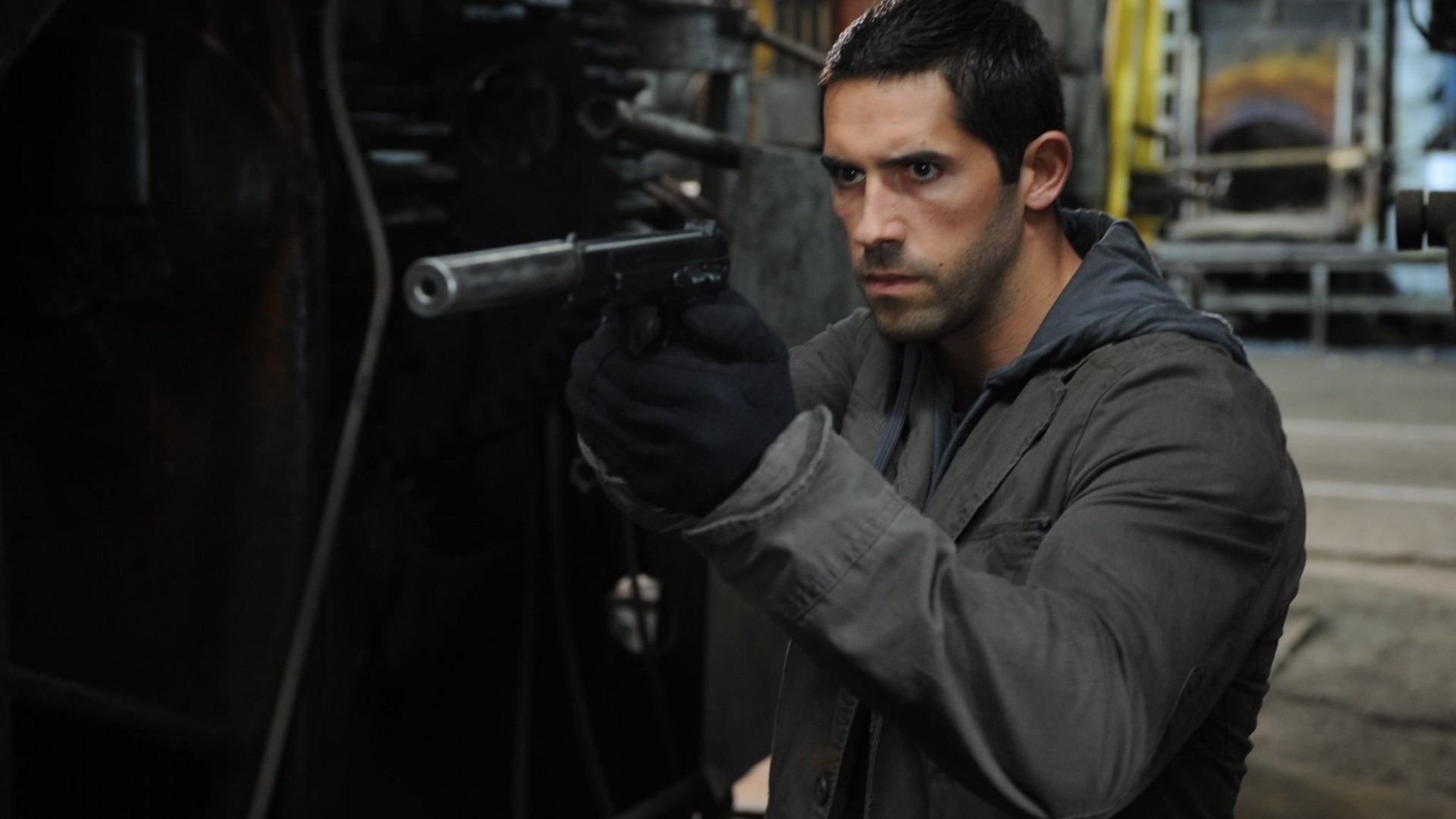 When THE RAID U.S. remake was first announced, fans of the genre have been clamoring for martial arts star SCOTT ADKINS (Undisputed) to be involved. Nothing have been officially confirmed but according to the director of the project, PATRICK HUGHES (The Expendables 3), Adkins is “definitely in the mix”!

According to an interview with The Action Elite, Hughes stated the following:

Action Elite: I just want to say one thing about your upcoming remake of The Raid; please cast Scott Adkins in some capacity. He’s one of the best martial arts stars in the business and we’d all love to see him have a major role. He also really wants to do it!

Hughes: (laughs) Actually I met with Scott when I was out in Bulgaria doing early pre-production; he was there at the same studio shooting Hercules. I hung with him quite a bit and he’s really an awesome guy. He’s definitely in the mix and we’re in the process of casting now…

The original director of THE RAID, GARETH EVANS (who will be serving as Producer on the remake) even voiced his support for Adkins to take part in the remake stating: “Me on a personal level, I’d fucking love to see them put Scott Adkins in there. I’m just going to say that right off because I just think he’s great and I’ve wanted to work with him before. For him to be able to get a real, good fucking solid role like that in a studio film where it’s all about gearing up towards martial arts, something that he’s fully capable of, it’d be great.”

With the support of both Hughes and Evans, it should only be a matter of time before the film studio take notice and get Adkins involved on this project ASAP. The only confirmed actor so far for the remake is FRANK GRILLO (Captain America: The Winter Soldier) with TAYLOR KITSCH (Lone Survivor) currently in negotiation to take on the lead role.

Stay tuned as we wait for confirmations on the status of Adkins’ involvement. As for right now we can still look forward to another remake that Adkins is currently in talks for: KICKBOXER. Adkins can also be seen next taking on Hong Kong star WU JING (SPL) in the upcoming military action thriller WOLF WARRIOR.